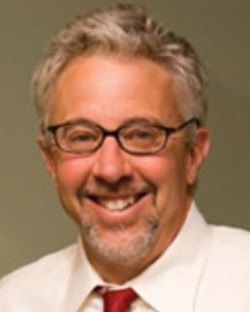 Mark Moffat is a member of the Utah State Bar and is licensed to practice before all Utah state and federal courts, the Tenth Circuit Court of Appeals and the United States Supreme Court.

Mark was formerly a member of the Rule 8 Capital Qualified Defense Attorneys Panel. He has also served in many capacities for the Utah Association of Criminal Defense Lawyers, including President, President-Elect, Secretary, member of the Board of Directors and Chairman of the Legislative Oversight Committee.

Mark is a member of the National Association of Criminal Defense Lawyers.

After the earned his Juris Doctorate from the University of Utah S.J. Quinney College of Law in 1987, Mark worked as a trial lawyer at the Salt Lake Legal Defenders Office for nine years from 1988 to 1997.

During his time at the Legal Defenders office, Mark Moffat represented clients charged with a wide variety of criminal acts ranging from simple misdemeanors to felonies to death penalty offenses.

In 1995 Mark was appointed to head the Legal Defenders Serious Youth Offender Division. In 1998 Mark and his partners founded the law firm of Brown, Bradshaw & Moffat.

Ratings and Awards Mark is "AV" rated by Martindale-Hubbell and has been named one Utah's "Legal Elite" by Utah Business Magazine. Mark has also been included in The Best Lawyers in America in the specialty of criminal defense. 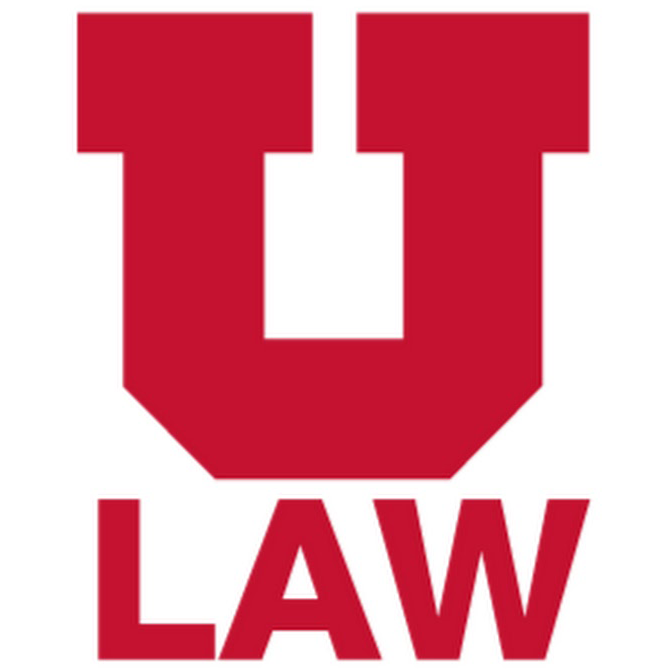 The University of Utah S.J. Quinney College of Law
J.D.
1987