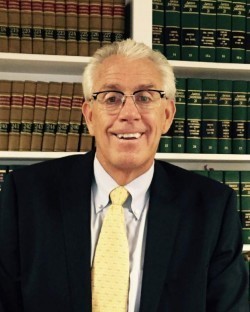 Utah has some of the strictest drug laws in the country. At a time when many western states are moving to legalize, Utah is aggressively and often illegally continuing to wage a war on drugs.

In addition to arrests, Utah law enforcement is aggressively seizing cash and property in forfeiture actions. Profiling and illegal searches are commonplace and many Utah courts encourage the police state approach to cannabis and drugs. You need a lawyer who will just as aggressively fight for your rights.

Jim Bradshaw has been fighting against the war on drugs for 30 years. His record is unmatched in having battled and won the toughest of drug cases. With a particular passion for taking on the police when they conduct illegal roadside stops and searches Jim has fought and won significant victories of his clients.

Jim graduated as a William H. Leary Scholar from the University of Utah College of Law. The first eight years of his legal career were spent working as a lawyer in the trenches at the Salt Lake Legal Defenders Association before moving on to form Brown, Bradshaw and Moffat.

Jim has received the highest ratings available to a trial lawyer. He is a Fellow in the American College of Trial Lawyers and has been selected by his professional peers for inclusion in "The Best Lawyers in America."

He has been consistently designated by Utah Business Magazine as one of the top 100 lawyers in Utah and has appeared in every listing of "Utah's Legal Elite."

He has also been designated as a "Super Lawyer" within the field of criminal defense and is rated as "AV Preeminent" by Martindale-Hubbell. 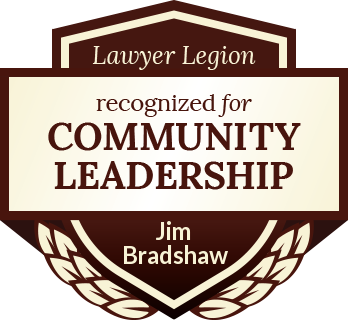 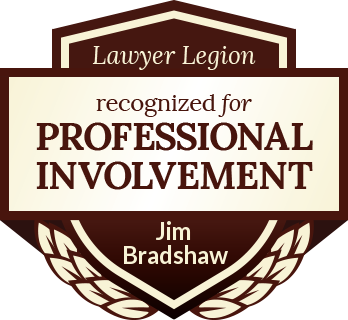