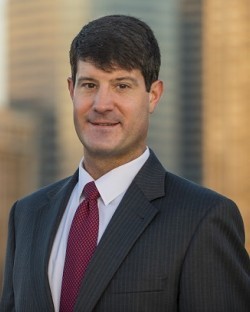 Raised in a small West Texas town, Hank was taught the value of hard work, determination, fairness and helping others.

And his early interest in the law was inspired by his greatest role model, his father.

As the son of an attorney and former State Court District Judge, Hank learned as a child that through the legal system you can help folks stand up for themselves and hold irresponsible people and companies accountable for their actions.

After graduating high school, Hank attended the University of Mississippi where he earned his degree in just three and a half years.

He then enrolled in law school at South Texas College of Law in Houston, Texas and earned his doctor of jurisprudence in just two and a half years.

Having learned how large corporations and insurance companies operate, Hank decided to leave his practice at the large firm and focus his legal practice on personal injury.

In 2008, Hank and Graham Sutliff established Sutliff & Stout PLLC to represent the rights of individuals and families.

Through the justice of the legal system, Sutliff & Stout PLLC seeks to help individuals and families who have been harmed by the carelessness of others. 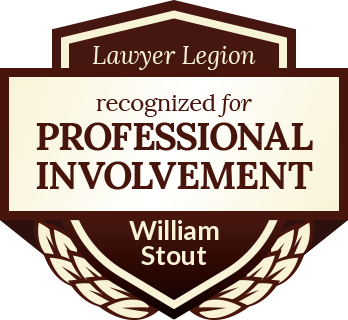