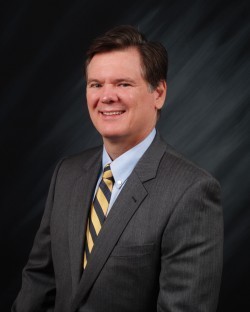 Criminal Defense Lawyer
Law Office of Wayne Goralski
Houston, TX
About Résumé Reviews Contact
Not Yet Reviewed Review this lawyer
Is this you? Showcase your career achievements and connect with ideal clients.
Premium Placement
Enhanced Features
Upgrade to Enhanced Profile

He has more than 27 years of experience as a former criminal justice professional with the Houston Police Department.

Wayne "Roger" Goralski, tough, smart, and streetwise, has been honorably retired since 2012, and is now practicing law as the owner of his own law office.

Wayne Goralski spent 10 years working the streets of Houston as a Supervisor and a Police Officer, and 17 additional years as a Squad and Division Commander.

Wayne Roger Goralski worked for several years as the Supervising Staff Attorney, in the Chief’s Command for the Chief of Police. 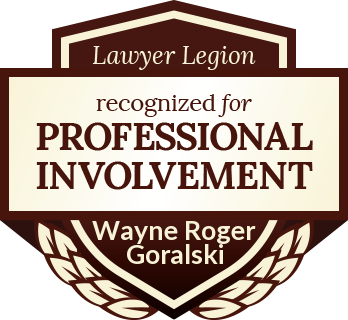