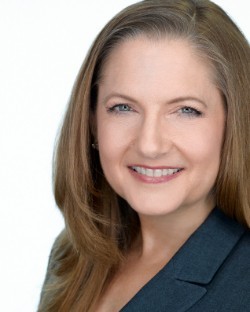 Ms. Zimmermann is a shareholder with Zimmermann Lavine & Zimmermann, P.C. in Houston, Texas.  She is board certified in Criminal Law and Criminal Appellate Law by the Texas Board of Legal Specialization, and is a Board Certified Criminal Trial Advocate, National Board of Trial Advocacy.  She practices primarily criminal defense and military law at the trial and appellate levels in state, federal, and military courts nationwide.  She graduated with a B.A. with Honors in Government from the University of Texas in 1989 and received her J.D. from Georgetown University Law Center in 1992.  Ms. Zimmermann has been a member of the United States Marine Corps Reserve since 1989.  She currently is a Colonel, and has served as a prosecutor, defense lawyer, and as a Judge on the Navy-Marine Corps Court of Criminal Appeals.  Ms. Zimmermann is licensed in Texas and Maryland and to practice before the U.S. Supreme Court, the U.S. Courts of Appeals for the Fifth, Tenth, and Federal Circuits, the U.S. Court of Appeals for the Armed Forces, the U.S. District Courts for the Southern, Western, and Eastern Districts of Texas, and the U.S. District Court for the District of Maryland.

Board Certified Specialist
Criminal Law
Texas Board of Legal Specialization
2005 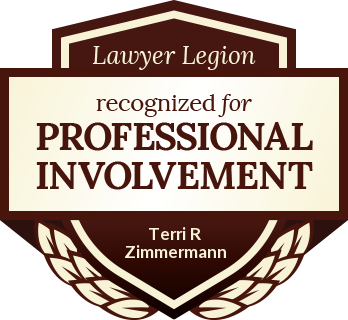 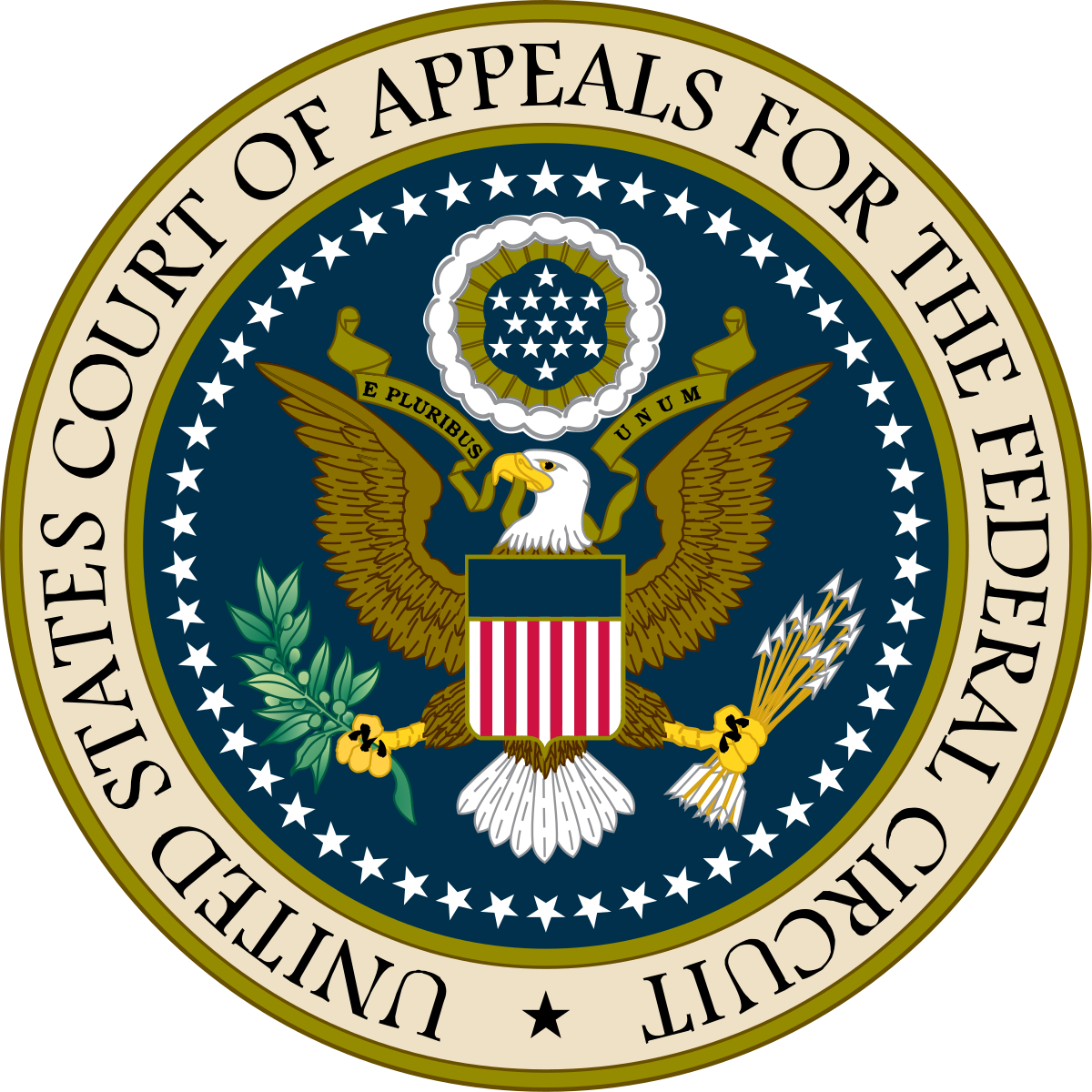 U.S. Court of Appeals for the Federal Circuit 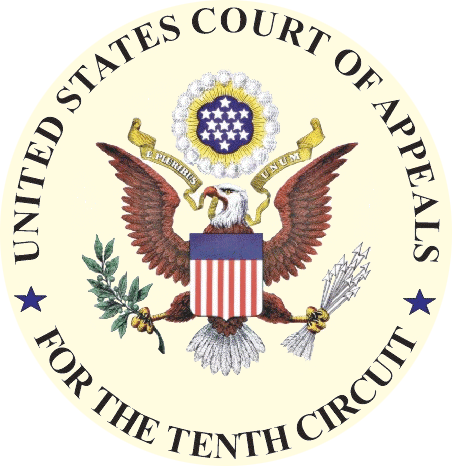