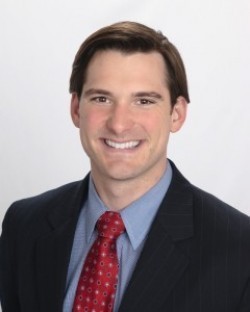 Family Lawyer
Warren & Migliaccio, L.L.P. Attorneys at Law
Richardson, TX
About Résumé Reviews Contact
Not Yet Reviewed Review this lawyer
Is this you? Showcase your career achievements and connect with ideal clients.
Premium Placement
Enhanced Features
Upgrade to Enhanced Profile

Ryan Bauerle takes no bull from anyone – including the bull.

That is no exaggeration. While visiting Pamplona, Spain a few years ago, the adventure junkie decided to participate in the local custom, the running of the bulls.

Not deterred by potential dangers, the Houston native decided – figuratively speaking – to take the bull by the horns. "It’s all about bravado," he admits.

Clearly, Bauerle survived to tell his tale and to describe the experience as "exhilarating." And, his feat has also had a surprisingly positive impact on his law career.

"If anything, this taught me to be cool under fire and to be prepared for anything, because there is always a chance things can go awry," he says. "Now, if I am ever anxious about a case, I can always remind myself that I ran with the bulls in Pamplona. I can guarantee the opposing attorney did not. And if I can run with the bulls, I can handle anything."

Bauerle didn’t plan on becoming an attorney – or, for that matter, a bull runner – while he attended Cox School of Business at Southern Methodist University. Initially, his goal was a finance degree, but he became more interested in political science, a field that, he says, is a "natural feeder into law. "

His interest was further sparked by classes that were styled like law school courses, including legal research, writing briefs, holding "moot" courts, etc. "I found that I not only excelled in these subjects, but thoroughly enjoyed them too," he reports.

Bauerle’s next step was Regent University School of Law in Virginia Beach, where he was offered internships at the International Court of Human rights in Strasbourg, France, as well as in the Israel-occupied Palestinian territory of West Bank. Both stints proved to be excellent learning opportunities for the budding attorney.

"It was interesting to see how other countries and cultures deal with legal issues," he says. "We also learned about how international events can affect law here at home. At the end of the day, conflict resolution and human rights trickle down to family law because similar principles apply."

After graduating from law school and moving back to Texas, Bauerle took his state Bar. Since his scores were high in the Texas Bar, he was also admitted to practice in Washington D.C. But just as a legal career was not an immediate choice, neither was family law.

In time, however, this field has grown on him. "Family law seemed to be an area in which I could work directly with people and help in a very tangible way," Bauerle points out. "It’s also a great springboard into other areas of civil litigation."

However, as any other area of legal practice, family law is not without its challenges. "It’s an emotionally charged environment. When clients come in to see me, there is a high probability they are in the most difficult situation in their entire life," Bauerle notes. " The biggest challenge for me is when one or both parties are set on making the process as difficult as possible in a self-defeating attempt to hurt the other party."

"Overall, it has proven to be the kind of work I expected, with opportunities for fair and equitable settlements or court awards, as well as opportunities to help clients and their children come through difficult circumstances, while also preserving as much financial stability and security for themselves and their children as possible," he sums up. 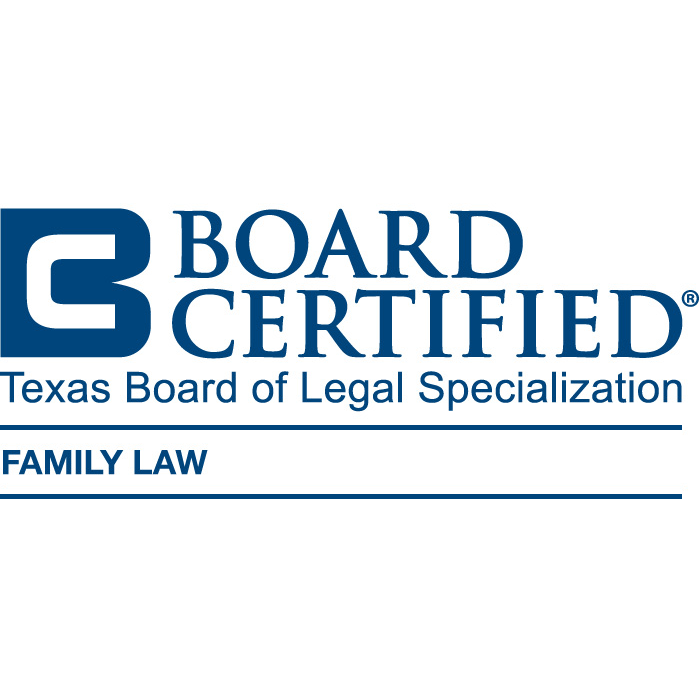 Board Certified Specialist
Family Law
Texas Board of Legal Specialization
2018 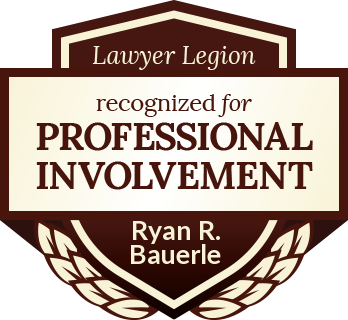