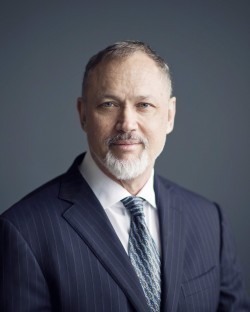 Mr. Burford began his legal career as a tax lawyer at Mayor, Day, Caldwell & Keeton in 1986. After three years, he joined Gibbs & Bruns, LLP, one of the nation’s most highly recognized boutique firms. Mr. Burford became a partner with Gibbs & Bruns in 1993, and served as managing partner or co-managing partner of the firm for many years until he left in 2009 to start his own firm. Mr. Burford joined with Brent C. Perry in 2015 to form Burford Perry LLP.

Mr. Burford has been recognized Texas Monthly for the past 12 years as a Texas Super Lawyer for his success in commercial litigation. He has also been listed on the Plaintiff’s Hot List by The National Law Journal and was a finalist in the American Lawyer’s Boutique Litigation Firm of the Year.