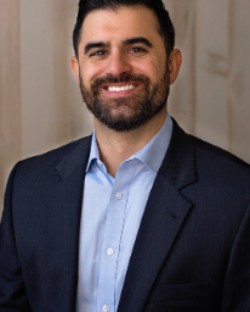 Chris graduated from the University of Houston in 2006 with a B.S. in Kinesiology with a focus in Sport Administration. While at the University of Houston, Chris was accepted into the Sales Excellence Institute at the Bauer College of Business and obtained an advanced certificate in Professional Selling. After graduation, he went to work for a major insurance carrier for three years before embarking on law school. In 2012, he obtained a law degree from St. Mary’s School of Law in San Antonio, Texas. During law school, Chris served as a senator for the Student Bar Association, chair of the Young Alumni-Law Student Chapter, participated in numerous mock trial competitions, and was a member of the External Advocacy Program’s Competition Negotiations team. In addition, Chris was a staff writer on The Scholar: St. Mary’s Law Review on Race on Social Justice where his article on how the law often criminalized victims of human trafficking received Credit with Honors. Because of his experience as a staff writer, he worked as a TA in the Legal Research and Writing program.

Chris is a strong believer in giving back to the community and the legal profession. After spending four years on the board of Big Brothers Big Sisters of South Texas, Chris currently serves on the board of the David’s Legacy Foundation—an organization created to bring awareness to the harmful effects of cyberbullying—and is the President of the San Antonio Young Lawyers Association. He is also a member of the San Antonio Bar Association, San Antonio Trial Lawyers Association, Texas Trial Lawyers Association, the College of the State Bar of Texas, and the American Association for Justice. In 2018, Chris was one of 20 lawyers in the state to be selected as a member of the 2018-2019 Leadership State Bar of Texas Class. In 2019, Chris was appointed to serve on the State Bar of Texas Court Rules Committee. Chris and his wife, Valerie, are the proud parents to their two daughters, Adelyn and Finley. 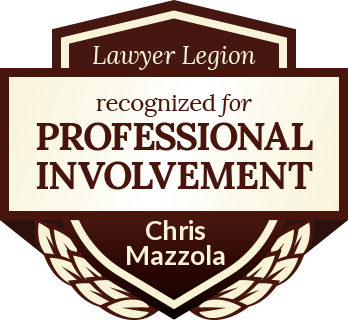