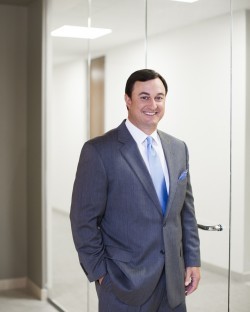 Richard Fass joined Perdue & Kidd, bringing with him over 20 years of legal experience. His practice focuses on personal injury, including transportation and maritime litigation, and medical malpractice. He has been named a member of the Million Dollar Advocates Forum and is Board Certified in Personal Injury Trial Law by the Texas Board of Legal Specialization.

Mr. Fass received his Bachelor of Arts in Government and Economics from the University of Texas at Austin, before attending South Texas College of Law. During his studies there, he participated in moot court and mock trial. He received his Juris Doctorate in 1991 and became licensed to practice law in Texas that same year. He is currently licensed to appear before the United States District Courts for the Southern, Northern, Western, and Eastern Districts of Texas.

In his spare time, Mr. Fass enjoys playing golf and volunteers at the Shell Houston Open. He is also the Director of the Gulf Coast Chapter of Juvenile Diabetes Research Foundation and a member of the Houston Livestock Show and Rodeo Barbecue Committee. He and his wife, Paige have a son and daughter. 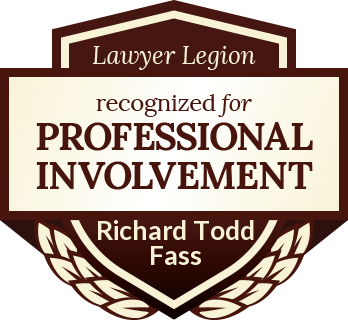