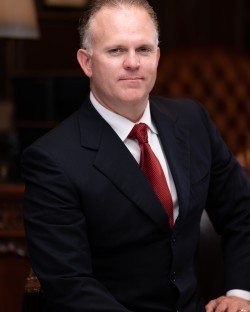 Richard McConathy earned his Juris Doctor from Texas Wesleyan University School of Law in Fort Worth, Texas. Additionally, he holds a Bachelor of Science degree in Criminal Justice from the University of North Texas.

Upon graduation from law school in 2002, McConathy opened his own private practice, McConathy Law Office. McConathy is admitted to the State Bar of Texas and the Northern District of Texas, where he tries federal criminal cases. 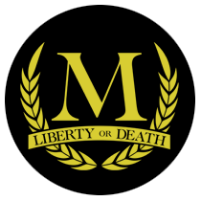 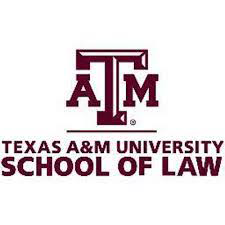