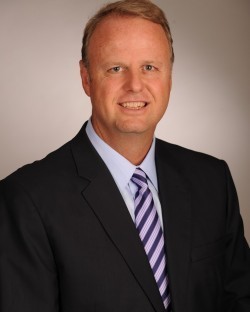 Personal Injury and Admiralty and Maritime Lawyer
Gordon Elias & Seely LLP
Houston, TX
About Résumé Reviews Contact
Not Yet Reviewed Review this lawyer
Is this you? Showcase your career achievements and connect with ideal clients.
Premium Placement
Enhanced Features
Upgrade to Enhanced Profile

He has represented over one thousand individuals and recovered millions of dollars for his clients through trial and settlement during the past ten years.

Todd earned his undergraduate degree from the Citadel, The Military College of South Carolina and his Doctor of Jurisprudence from Texas Tech University of Law. 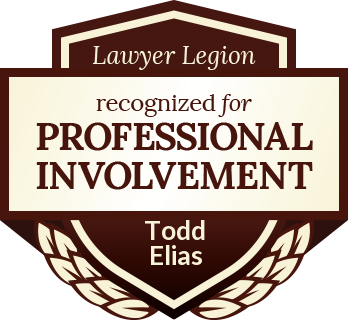