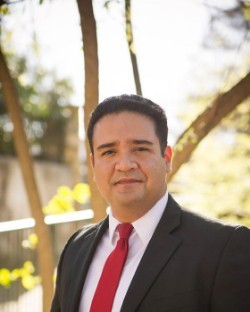 Criminal Defense and Family Lawyer
Law Office of Ray Lopez
San Antonio, TX
About Résumé Reviews Contact
Not Yet Reviewed Review this lawyer
Is this you? Showcase your career achievements and connect with ideal clients.
Premium Placement
Enhanced Features
Upgrade to Enhanced Profile

Ray Lopez, a native of San Antonio, Texas, knew from an early age that he wanted to help his fellow man. Born and raised in the west side of San Antonio, Ray quickly learned the value of hard work and dedication. It didn’t take long for Ray to realize that a person’s situation in life could cause them to be taken advantage of by those in a more advantageous position. Since then, Ray has dedicated himself to fighting against the big insurance companies, governmental agencies, or anyone trying to take advantage of his clients. Ray graduated from John F. Kennedy High School and successfully completed the school’s Math and Science Academy program. After graduating from John F. Kennedy, Ray attended San Antonio College while working part-time. After a few semesters at San Antonio College and with the assistance of several scholarships Ray was able to transfer to Baylor University. At Baylor University, Ray earned a Bachelor’s Degree in Political Science and Latin American Studies. During his time at Baylor, Ray was selected to participate on an international debate team where he competed nationally and earned the position of Committee Chairman. Ray was also one of the founding members of Baylor’s first Latino community service fraternity and served as the first President of the university’s Multicultural Greek Counsel. During his college years Ray gained many advocacy and leadership skills he still carries with him today. After obtaining his Bachelor’s degree, Ray continued his education at Texas Tech University School of Law. Throughout the majority of his time at Texas Tech, Ray clerked at a local law firm specializing in Criminal Defense, Personal Injury and Family Law. At this clerkship Ray saw first-hand the impact zealous representation can have on a client’s life. Ray also interned at the Innocence Project of Texas, where he investigated atrocities committed within the criminal justice system. Throughout law school, Ray developed a passion for representing his clients in any matter that he undertakes. After being licensed by the State of Texas, Ray began representing individuals suffering from an injury caused by someone else, those accused of committing a crime, and people wanting a resolution to a family situation. Prior to establishing the Law Office of Ray Lopez, Ray worked with various law firms representing hundreds of clients throughout Texas. After gaining years of valuable legal experience, Ray established the Law Office of Ray Lopez. Since its inception the goal of the Law Office of Ray Lopez has been to provide effective, efficient, and affordable legal representation to the people of San Antonio and the surrounding areas. 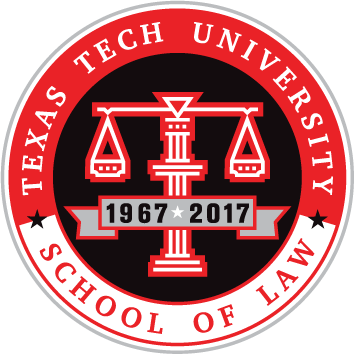