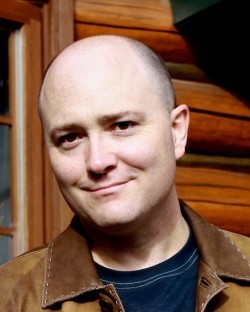 He received an LL.M. (international business law, 1992) from King’s College London-University of London; a JD (1991) from the Paul M. Hebert Law Center, Louisiana State University; and MSEE (1990) and BSEE(1987) degrees from Louisiana State University. He is licensed to practice before the Texas, Louisiana(inactive), and Pennsylvania (inactive) bars, and is registered to practice before the US Patent Office. 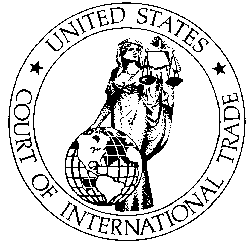