Board Certified Specialist in Criminal Law

TAP TO CALL Website
Horak Law
The Woodlands, TX
About Résumé Reviews Contact
Not Yet Reviewed Review this lawyer

Matt Horak has been practicing criminal law in Texas for more than a decade. He began his career as a former Assistant District Attorney for Harris County and later went on to open his own practice dedicated to protecting the rights of individuals accused of DUI, misdemeanor and/or felony crimes in and around the Greater Houston area. His experience on both sides of the trial process has helped expand his knowledge of the law.

Before earning his Juris Doctorate of Law from the University of Houston Law Center in 2003, Matt Horak attended Texas A&M University Corpus Christi, where he received a Bachelor of Arts with Honors as well as earned acknowledgment on the prestigious Dean's List. Before that, Matt Horak also attended the University of the South in Sewanee, Tennessee with a focus on European Studies.

During law school, Matt Horak contributed to the University of Houston Health Law Journal from 2002 to 2003. In 2003, Matt Horak was admitted to the Texas Bar. Later in 2006, he was also admitted to the U.S. District Court Southern District of Texas, Federal Court Bar. Now, with his office located conveniently inside the loop near the Montrose area, Houston criminal defense lawyer, Matt Horak helps hundreds of Houstonians fight criminal charges accused against them.

When Matt Horak is not relentlessly working to defend one of his clients, he's challenging himself outside of the courtroom as well. Aside from protecting the rights of his clients, Matt Horak is committed to enhancing his perspective and knowledge of the law. He has been involved in several legal associations such as the Houston Bar Association, Harris County Criminal Defense Lawyers Association and N.W. Harris County Bar Association. Matt Horak also trains and competes in numerous intense athletic competitions such as Ironman competitions, Marathons and Triathlons across the nation. He also enjoys traveling and spending time with his family. 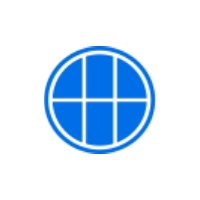 Board Certified Specialist
Criminal Law
Texas Board of Legal Specialization
2014 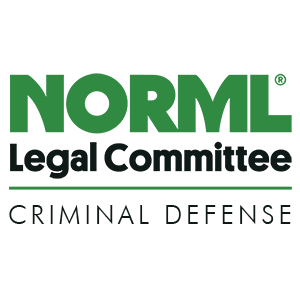