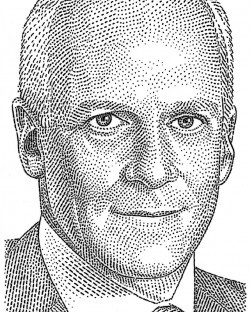 Houston Police Department officers and deputies from the Harris County Sheriff's Office waste no time when it comes to initiating an arrest of an alleged criminal offender, whether innocent or not. This is where criminal defense attorneys and prosecutors kick in, someone has to determine if a crime was committed and prove it beyond a reasonable doubt, while the other side defends the rights of the accused while challenging the state's case. You'll need the best Houston criminal defense attorney you can find if you're to avoid the worse possible outcome in the court of law.

Houston, TX is a high drug risk area so being arrested for the suspicion of possession of dangerous drugs will occur if youâ€™re in a high risk area at the wrong time or conversing with the wrong people. Although law enforcement officers should have probably cause, mistake happen and some over-zealous cops will arrest just about anyone. If youâ€™re facing criminal charges for the possession of cocaine, crack, heroin, meth, pills, PCP, codeine, large amounts of marijuana or any other controlled substance in Texas, youâ€™ll need a top lawyer on your side to thwart prosecution attempts. Attorney Mark W. Bennett is very successful with drug charge defense, so if youâ€™ve facing charges for a drug crime in Houston, call Mark at 713-224-1747.

Often, when a guilty person is accused of a crime in Houston the authorities lose the evidence, mishandle the evidence, or fail to properly catalog and store the evidence. Call Mark Bennett for help.

Board Certified Specialist
Criminal Law
Texas Board of Legal Specialization
2012 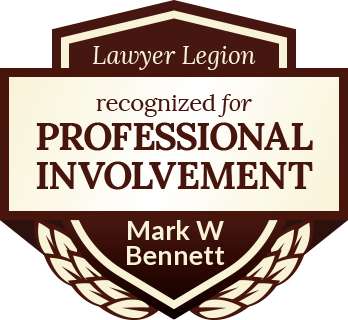