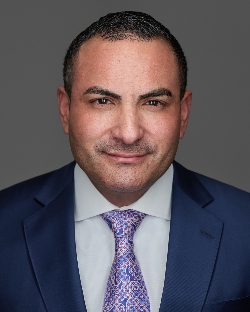 Personal Injury and Insurance Lawyer
Adame★Garza, LLP
Houston, TX
About Résumé Reviews Contact
Not Yet Reviewed Review this lawyer
Is this you? Showcase your career achievements and connect with ideal clients.
Premium Placement
Enhanced Features
Upgrade to Enhanced Profile

Johnny Garza has been a Partner with Adame Garza since 2011, working exclusively with injury victims. Johnny has achieved multi-million dollar verdicts and settlements for his clients with his sincere passion for helping families get their lives back on track and for helping right the wrongs of others.

Johnny has worked in the legal field since 1999, working at several top law firms in the region. He began his career successfully defending Fortune 500 companies domestically and internationally in personal injury litigation, insurance coverage litigation, and more at Royston Rayzor. He joined Abraham Watkins, one of the oldest and most prominent plaintiff’s firms in Houston in 2006, where he remained until forming his own law firm with law partner Miguel Adame.

Beyond the legal profession and out in the greater Houston community, Johnny adopts a family each year through La Rosa Family Services’ Adopt-a-Family program. Johnny is also a Board Member of Career and Recovery Services, Inc., helping people identify and overcome barriers to employment. 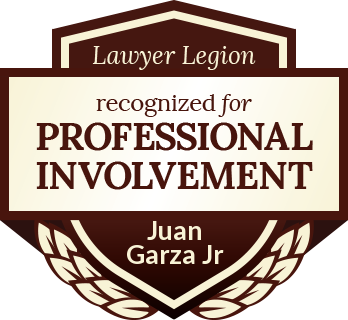