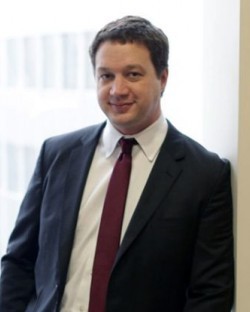 Products Liability Lawyer
The Lange Law Firm PLLC
Bellaire, TX
About Résumé Reviews Contact
Not Yet Reviewed Review this lawyer
Is this you? Showcase your career achievements and connect with ideal clients.
Premium Placement
Enhanced Features
Upgrade to Enhanced Profile

One of the nation’s leading food safety lawyers, Jory has helped families from California to Florida, from the Midwest to the Mid-Atlantic, and in states across the nation.

Jory became a lawyer to help make our communities and families safer.

When large corporations violate important safety rules, Jory helps the families who have been harmed.

After 15 years as a products liability lawyer with a nationwide practice, Jory has wide-ranging experience helping families who have been injured by dangerous and defective products. Before founding his own law firm, Jory was a partner at a high profile national plaintiffs’ law firm, where he served as the firm’s lead trial lawyer for mesothelioma cases and founded the firm’s food safety practice.  Jory went on to establish his own law firm, so that he could devote his law practice entirely to helping families who have been affected by food contaminated with pathogens or Legionnaires’ Disease. Other lawyers and law firms have often hired Jory to take their most important and difficult cases to trial.

Jory is licensed in Texas and multiple federal courts. Courts across the country have also admitted Jory pro hac vice (meaning “for this particular occasion”) to handle important cases in their states.

When he’s not working or playing with his kids, Jory loses himself in woodworking. Jory lives in Houston with his wife and their four daughters, and their dog and two cats. 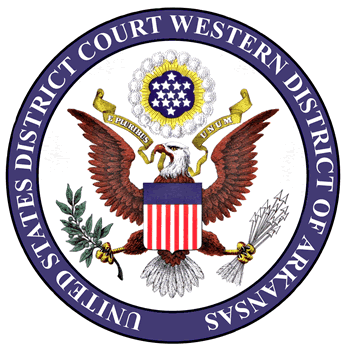