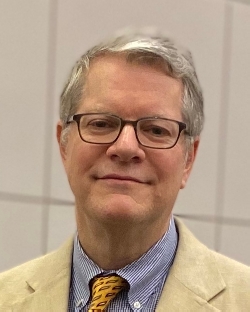 James Sullivan is an experienced Houston criminal defense attorney. For over 25 years, James Sullivan has successfully fought the government in Jury Trials on behalf of clients in criminal and juvenile courts.

James Sullivan graduated from the Trial Lawyers College founded by Legendary lawyer Gerry Spence. Sullivan has a proven record of defending people from all walks of life, faiths and countries in courts throughout Texas.

James Sullivan chose to become a criminal lawyer. It was not by accident. Fighting the government and defending people come natural to him-he was born into a diverse, dynamic family of conservative Baptists and liberal social activists. Unlike many colleagues who practice criminal law, Sullivan has never prosecuted anyone and never will. That is not him. His entire career is devoted to defending people accused of crimes and delinquencies.

James Sullivan practices criminal law with a simple philosophy. If a client says he is not guilty, and if the prosecutor will not dismiss the charge, then Sullivan advises his client that they should fight the case at a jury trial. Unlike many other attorneys, Sullivan does not try to convince an innocent person to plead guilty. Instead, Sullivan fights for his clients' freedom and reputation. 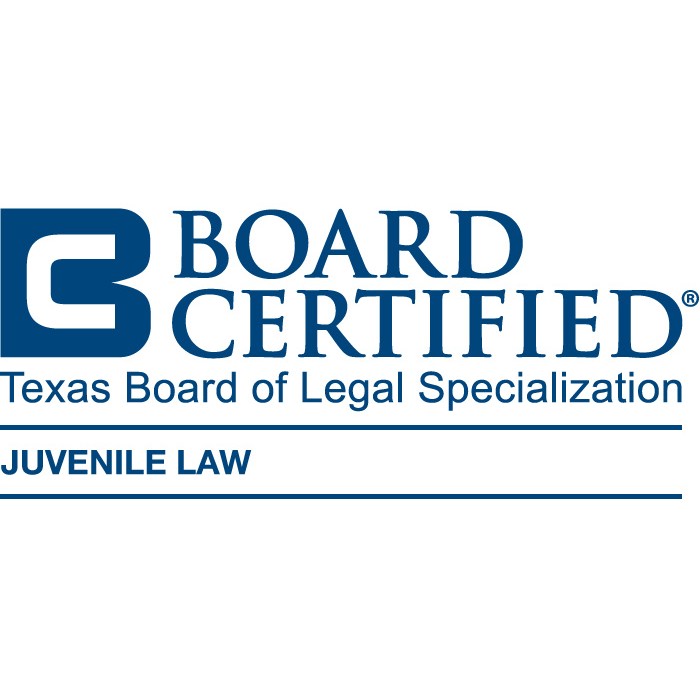 Board Certified Specialist
Juvenile Law
Texas Board of Legal Specialization
2004 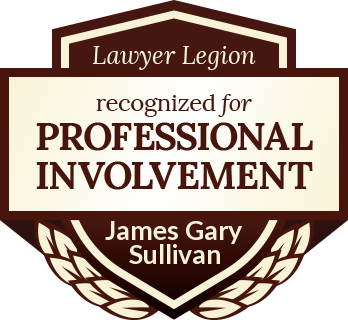 Mr Sullivan is an amazing criminal defense lawyer who I hired for the dismissal of my family violence case. I could not have asked for a better person to handle my case! I am an international immigrant, living in the US on a visa for more than a decade. Work pressure and COVID stress led to an altercation between me and my spouse one day. Cops were involved and I was booked for family violence. I have always been a law abiding person, still working towards getting the American citizenship, and I was distraught when this happened. I contacted Mr. Sullivan over a long weekend and from the first call itself, it felt as if I was speaking with a family member, who really wanted to put me at ease and help me. He told me to stop worrying, and heard my story in detail without rushing me. He took over my case and worked very hard over the next few weeks to convince the DA to get my case dismissed. Mr. Sullivan's fee was reasonable, and he was always there to answer my questions. He returned my calls either promptly, or at the earliest opportunity. He was very professional and empathised with me throughout the process. He gave me hope that everything will be alright and comforted me whenever I felt low. He also tried his best to resolve the differences between me and my spouse, as he firmly believes in the sanctity of marriage. Mr. Sullivan is genuinely a nice person, and I can vouch for the fact that he is a smart and dedicated lawyer. I hope no one ever has to use the services of a criminal defense attorney but in case you do, you will not find a person better than Mr. Sullivan to be on your side!
Read More Reviews