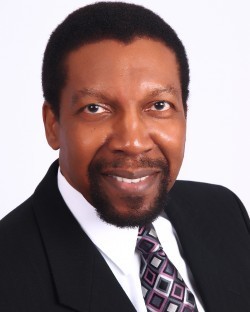 Bankruptcy and Alternative Dispute Resolution Lawyer
Houston, TX
About Résumé Reviews Contact
Not Yet Reviewed Review this lawyer
Is this you? Showcase your career achievements and connect with ideal clients.
Premium Placement
Enhanced Features
Upgrade to Enhanced Profile

J Thomas Smith has been a Houston Immigration Attorney, IRS Tax Lawyer and Consumer Bankruptcy Lawyer since 2005. He has immigration and nationality law experience uniting families, and bringing employers and global talent together. He has worked on behalf of immigrant victims of domestic abuse, assisting them to obtain permanent residence and protection from their abusers.

He has helped many people with their debt problems by saving their homes and cars, and helping them to achieve a Fresh Start by filing bankruptcies on their behalf. He has also helped clients with tax issues giving them the best possible solution for their IRS tax problems. He has offices in the North Loop/Northwest Freeway corridor and the FM 1960/Veterans Memorial areas of Houston, Texas. However, can assist clients in any part of the country.

J Thomas earned his Juris Doctor degree from Texas Southern University Thurgood Marshall School of Law. He also holds a Doctor of Philosophy in Behavioral Science with a specialization in Mental Health and Addictions from the University of San Jose (CR); a Master of Arts in Counseling Psychology from Vermont College of Norwich University and a Bachelor of Science in Communications from The University of the State of New York. He is a member of Phi Alpha Delta Law Fraternity, Barbara Jordon Chapter.