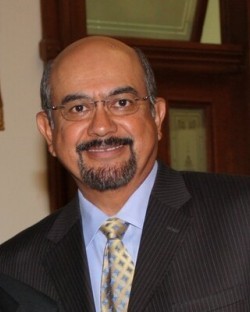 Humberto was originally from Del Rio, Texas and practiced there from 1979 through 1985. He then moved to San Antonio where he has worked with several firms handling matters on behalf of plaintiffs and defendants. Over the course of his practice, he has handled over 125 jury trials throughout the State of Texas on behalf of plaintiffs and defendants. He has been Board Certified in Personal Injury Trial Law since 1989. He has participated in over 500 mediations and has completed the formal training for mediators. He is licensed in all State courts as well as all of the Federal District Courts of Texas and the Fifth Circuit Court of Appeals. 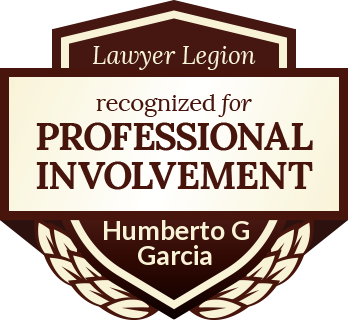