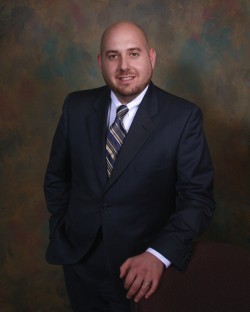 Gerard Kardonsky is a litigation attorney in the fields of criminal defense (including theft and drug charges, DWI, family violence, and sexual offenses, etc.). Gerard has extensive courtroom and trial experience who will work and fight for you and he takes his job very seriously. Call Gerard today to discuss your needs, he is fluent in English and Russian.

Gerard can help you through every aspect of your legal needs. With experience ranging from administrative license revocation hearings, occupational licenses and immigration issues to serious criminal accusations such as DWI, engaging in organized crime and various drug offenses, Gerard knows how to fight for you and give you a voice. 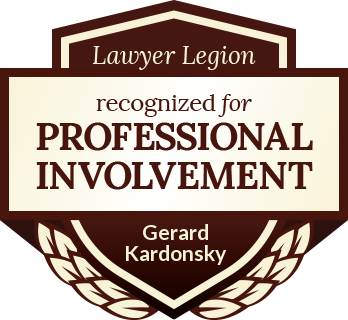