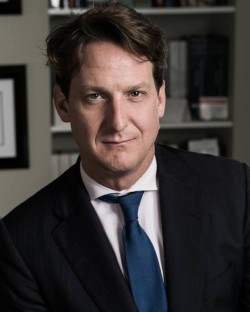 Don Flanary aggressively defends the rights of those facing false allegations of criminal charges across San Antonio, Bexar County and throughout Texas.

He has more than a decade of experience fighting charges including white collar fraud, drug crimes, marijuana offenses and DWI offenses.

In addition to practicing in courts across Texas, Mr. Flanary is also licensed to appear before the Supreme Court of the United States, the 5th Circuit Court of Appeals, and the United States District Courts for the Western, Southern, and Northern Districts of Texas.

Among the numerous awards that he has received, he has been granted St. Mary's School of Law Pro Bono Achievement Award for his accomplishments, and he currently serves as a Faculty member of the Texas Criminal Trial College.

As a highly invested member of the legal community who passionately devotes his time to the field of criminal defense, Mr. Flanary participates in a number of respected organizations.

He is a member of the following organizations:

After earning his bachelor's degree in both Political Science and Philosophy at Texas A&M, Mr. Flanary worked toward a Master's degree in International Relations at St. Mary's University.

He then studied law at St. Mary's University School of Law in San Antonio, graduating with his Juris Doctor in 2004.

He then joined the ranks of esteemed criminal defense lawyers at Goldstein, Goldstein & Hilley. In this role, he has represented clients facing both federal and state trials and appeals.

He has defended his clients against large-scale conspiracy charges, complex fraud cases, and even challenged a number of criminal statues on grounds of violating the rights of individuals.

From violent offenses to drug charges, Mr. Flanary is not afraid to take on challenging cases and has successfully taken on many unique situations. 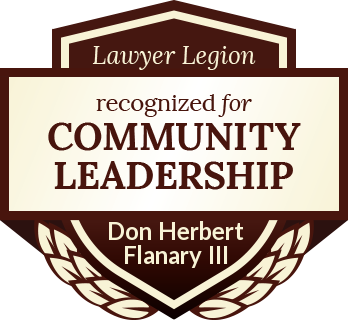 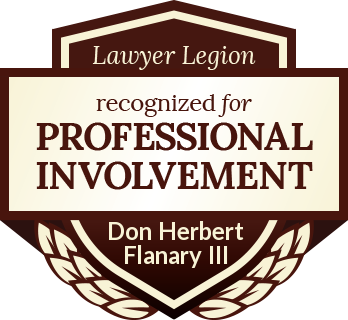