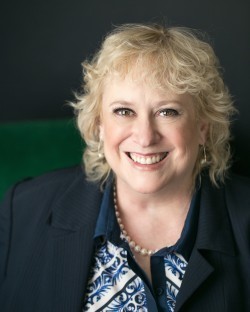 Cynthia Eva Orr is a nationally recognized criminal defense attorney. She is double Board Certified in both Criminal Law and Criminal Appellate Law by the Texas Board of Legal Specialization.

In 2009, she served as the president of the National Association of Criminal Defense Lawyers (NACDL) which is the largest and most respected organization of its kind in the county.

She is locally recognized as a leader in the legal community and was inducted into the San Antonio Women’s Hall of Fame. She is chair of the Women’s Opportunity Week at the San Antonio Chamber of Commerce during which women are awarded the Brenda Vickery Johnson Women of Achievement award. She is a co-founder of the Texas Innocence Network and the San Antonio Minority Business Accelerator.

Her many accomplishments include obtaining the first confession of error by the State of Texas in a death penalty case. She was counsel on the Amicus brief in CNN v. General Manuel Noriega before the United States Supreme Court where she successfully defended this unpopular defendant’s attorney-client privilege.

She represents individuals and entities under investigation or accused of white collar offenses and serious crimes in state court and federal court, including drug crimes, violent offenses and cyber crimes. About 90 percent of the practice is devoted to criminal defense work.

Board Certified Specialist
Criminal Law
Texas Board of Legal Specialization
1994

Fellow
American Board of Criminal Lawyers
2018 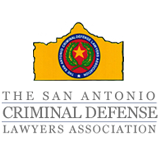 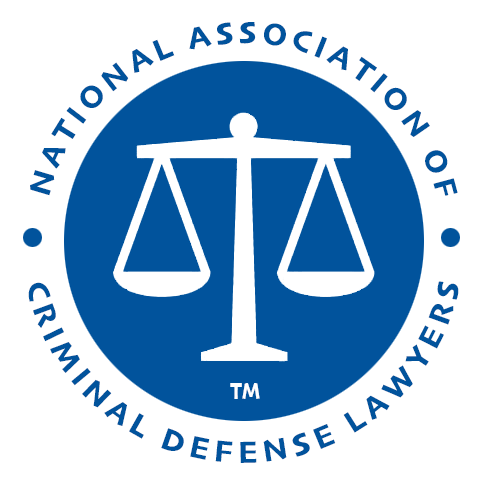 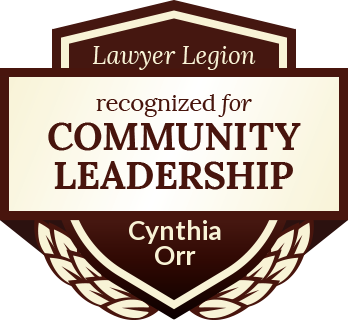 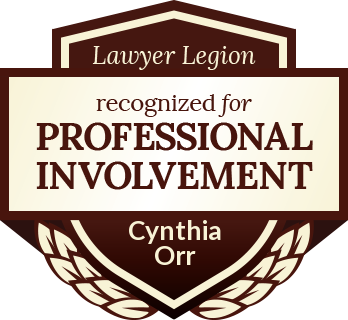 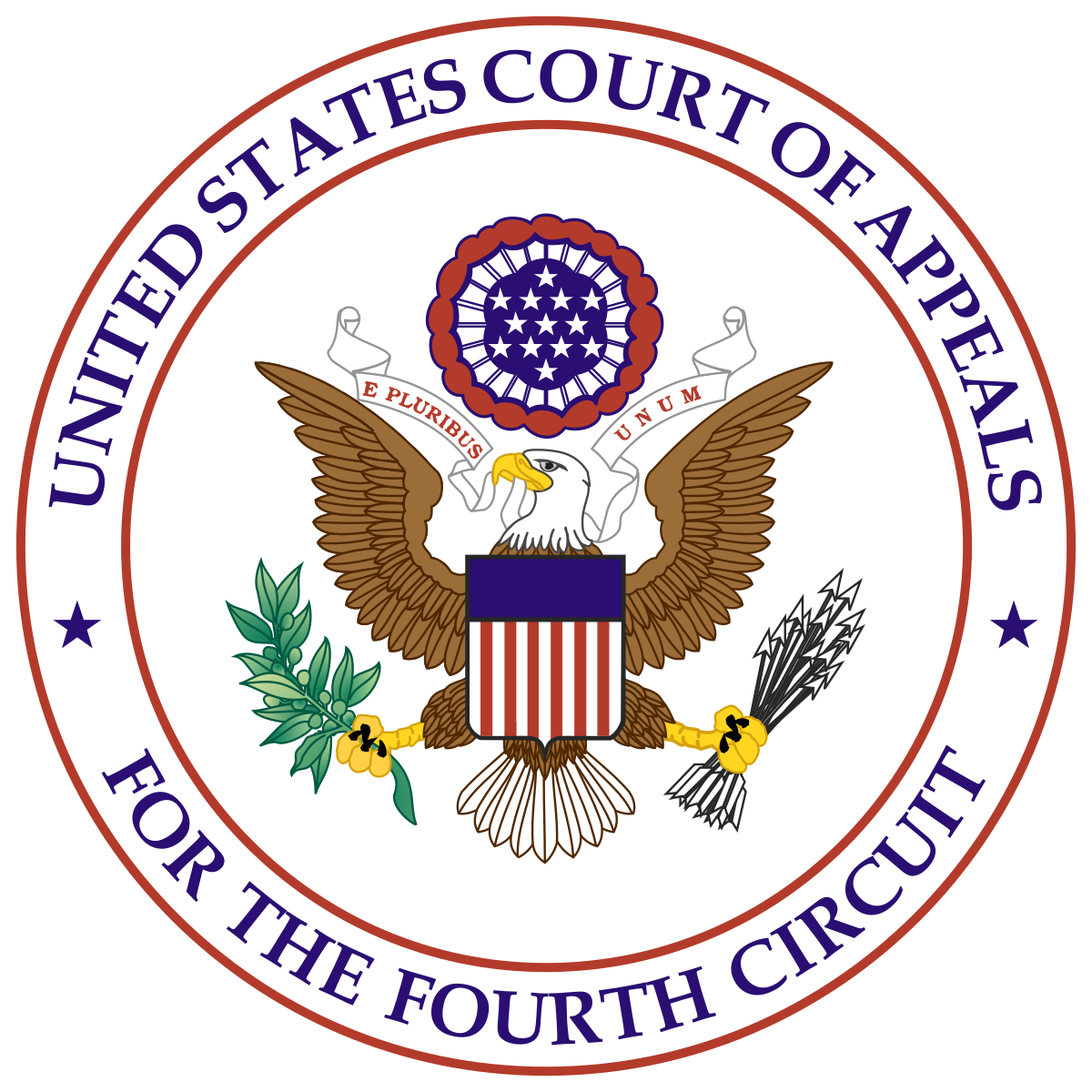 Reversal
Reversal
Aug 2008
Cynthia Orr was able to obtain a reversal in the U.S. Supreme Court. and 11th Circut after a client pleaded guilty to conspiring to distribute and possess with intent to distribute 500 grams or more o...
Overturned
Overturned Wrongful Murder Conviction
On September 17, 2014, the Texas Court of Criminal Appeals overturned Hannah Overton’s capital murder conviction. In 2006, Overton was given a life sentence for the death of her soon-to-be adopted 6...
Read more Case Results