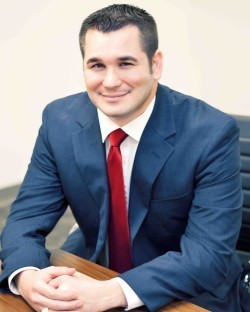 Before becoming a trial lawyer, Brian served as a Soldier and officer in the United States Army. For meritorious service, during Operation Iraqi Freedom, Brian was awarded the Bronze Star Medal for his role in the Iraqi referendum and national election. Today, Brian continues to serve those who do not have a voice against corporations and insurance companies.

Mr. Crockett’s primary focus has been representing Texans who have been harmed in their community. He is not afraid to take on big corporations, insurance companies and their team of lawyers. He developed this mindset from his time in the military, where service member protect those who cannot protect themselves. Mr. Crockett’s successes in court, settlements and mediations, on behalf of his clients, is tightly connected with his diverse background as a psychological operation specialist, a commissioned officer and leader of Soldiers in the United States Army. Over the past decade, he has had the distinguished opportunity of serving this Nation during peacetime and combat operations overseas.

Mr. Crockett’s military service began on April 23, 2001, as an enlisted Soldier in the United States Army Reserves. He completed basic training at Ft. Jackson, South Carolina, and psychological operations specialist training at the John F. Kennedy Special Warfare Center in Ft. Bragg, North Carolina. Following training, he was assigned to the 307th Psyop. in St. Louis, Missouri. As a member of the 307 Psyop, he completed the Army Basic Airborne School at Ft. Benning, Georgia. In 2004, he was commissioned as a Second Lieutenant in the Army Transportation Corp. Following his completion of the Transportation Officer Basic Course in Ft. Eustis, Virginia, he was assigned to the 28th Transportation Battalion in Mannheim, Germany as a Platoon Leader in the 68th Transportation Company. In 2005, he deployed to Al Asad, Iraq in support of Operation Iraqi Freedom. While in Iraq, he served as a Platoon Leader, a Forward Logistics Element "Officer-In-Charge," and a Supply and Service "Officer-In-Charge." After returning from Iraq, he was reassigned to the 3-68th Transportation Company in Vicenza, Italy, where he served as the Detachment Commander. In July 2007, he transferred to the United States Army Reserves and assumed command of the 657th Transportation Company in Belleville, Illinois. In 2011, he completed the Logistics Captain’s Career Course at Ft. Lee, Virginia. Upon completion, he was assigned to the 1st Brigade, Southern Training Division, 75th Training Command, as the Brigade Logistics Officer. In 2012, he was promoted to the rank of Major. 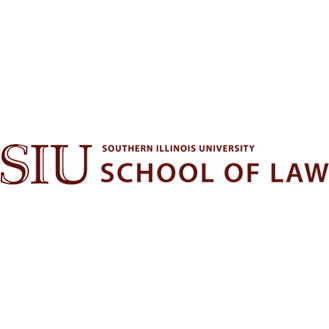 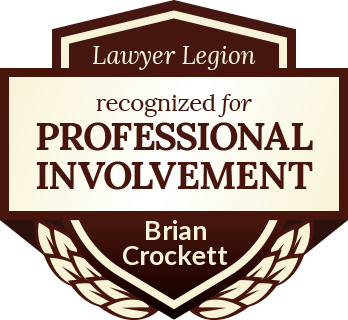 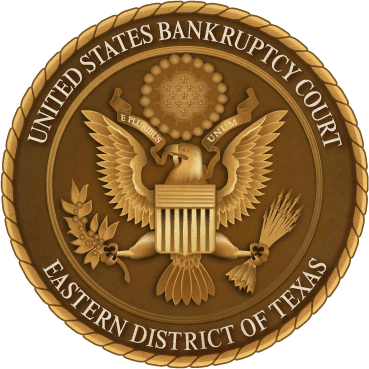