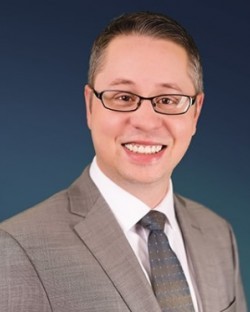 Insurance Lawyer
Stewart J. Guss, Attorney at Law
Houston, TX
About Résumé Reviews Contact
Not Yet Reviewed Review this lawyer
Is this you? Showcase your career achievements and connect with ideal clients.
Premium Placement
Enhanced Features
Upgrade to Enhanced Profile

Brantley grew up throughout the Southern United States, primarily in Nacogdoches, Texas. He graduated Cum Laude with a B.S. in Political Science, a B.S. in Spanish, and a minor in Information Technology Studies from Centenary College of Louisiana. At Centenary, he was also a member of the Omicron Delta Kappa honor society, Pi Sigma Alpha honor society, and Who’s Who in America’s Colleges and Universities. Brantley received his J.D. from Penn State University, Dickinson School of Law. At Penn State, he was president of his senior class’s appellate moot court team, a member of the Order of the Barristers, and an inductee to the Woolsack Society. Brantley is an active member of the Texas Bar. He is also a member of the American Bar Association and the American Association for Justice.

Brantley is an avid sports fan, fisherman, cook, and karaoke star. He has a large extended family and travels across the country as often as possible to spend time with them. 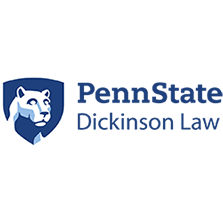