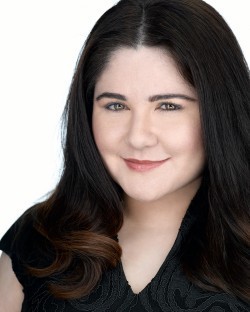 Ms. Ada Ferrer has had a long and successful legal career helping individuals, companies, and non profits with a wide variety of legal matters.

Ada began her legal career as a paralegal at Holt & Young, PC and then Barsalou & Sebesta, PC where she concentrated on real estate law and property owner’s associations. Ada attended the University of Houston Law Center where she worked as a student attorney in the Transaction & Consumer Law Clinic, interned for the Harris County District Attorney’s Office, and worked as a law clerk for Evans & Fair.

Upon graduating from law school, Ada formed Ferrer & Tu, & Payne, PLLC where she practiced real estate law and debt collection among other things. Ada served as general corporate counsel to over 70 non-profit corporations in the Houston and San Antonio metropolitan areas and as a Board member for the Greater Houston Neighborhoods Association.

Ada joined Faubus Keller & Burford, LLP as an associate attorney in 2014 before joining Robert Burford at the Burford Law Firm, PC. Ada then joined Robert Burford and Brent Perry at Burford Perry LLP where she currently focuses on commercial litigation. 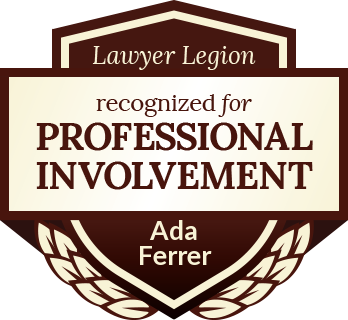