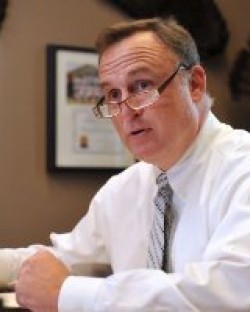 Criminal Defense and DUI / DWI Lawyer
Himmelberg & Associates
Nashville, TN
About Résumé Reviews Contact
Not Yet Reviewed Review this lawyer
Is this you? Showcase your career achievements and connect with ideal clients.
Premium Placement
Enhanced Features
Upgrade to Enhanced Profile

Don Himmelberg is a criminal defense attorney in Nashville, TN.

Don graduated Middle Tennessee State University before moving on to pursue his J.D. at the Nashville School of Law in 1985. While in law school, Don was employed in the Circuit Court Clerk’s Office; he also gained experience as the Law Clerk for Circuit Criminal Court. Upon admittance to the Bar, Don served as an Assistant District Attorney, responsible for prosecuting both misdemeanors and felonies.

After several years as a prosecutor, Don made the decision to enter private practice with his partners, Jim Higgins and Rick Piliponis. Together, the three attorneys opened the firm of Higgins, Himmelberg, and Piliponis. Don is the partner in charge of all of criminal matters referred to the firm.

When he is not in the courtroom, Don can usually be found working on his farm in West Tennessee. He also enjoys spending time with his wife and their three children, usually rooting on his beloved Tennessee Titans and Nashville Predators.

Mr. Himmelberg is admitted to practice in all Tennessee Courts, both State and Federal. His initial experience as a prosecutor and decades of experience as a defense attorney have given him a great breadth of knowledge that ranges across every area of the justice system. Over the course of his legal career, Mr. Himmelberg has successfully represented many criminal defendants charged with a wide variety of crimes including First-Degree Murder, Child Rape, Aggravated Sexual Battery, Drugs in a School Zone, and DUI. 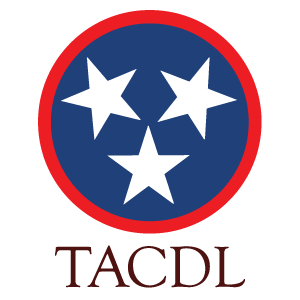 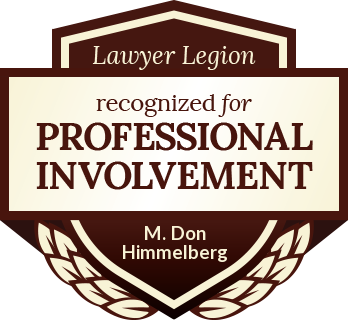 TACDL provides training, education and networking opportunties to its members while advocating for a fair criminal justice system.