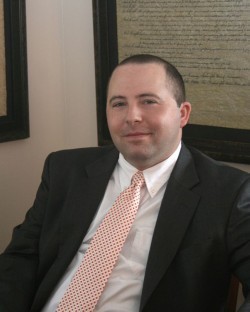 James Friauf is a native of Franklin, Tennessee and received his undergraduate degree at Middle Tennessee State University in 2005 before attending the University of Richmond School of Law, where he graduated in 2008.

Attorney James W. Friauf has practiced law for two of the most prominent Memphis and Knoxville law firms and he served as Labor Counsel to the United States Army.

Although James has represented large corporations and insurance companies in the past, he now focuses his practice on assisting individuals in matters that are most important to them as well as assisting charities and nonprofit organizations achieve their mission.