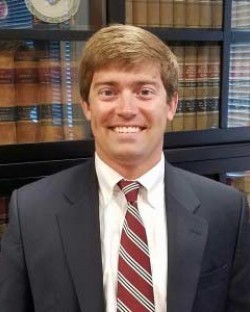 Born in Brunswick, GA, Zac moved to Greer, SC at a young age where he was raised. After graduating from Greer High School, Zac entered the University of South Carolina in Columbia, SC where he double majored in Political Science and Criminal Justice, graduating in 2011. From there, he entered the Charlotte School of Law where he obtained his juris doctorate in 2014.

Zac has been in private practice with Robert J. Reeves, P.C. since 2016 concentrating exclusively in criminal defense. 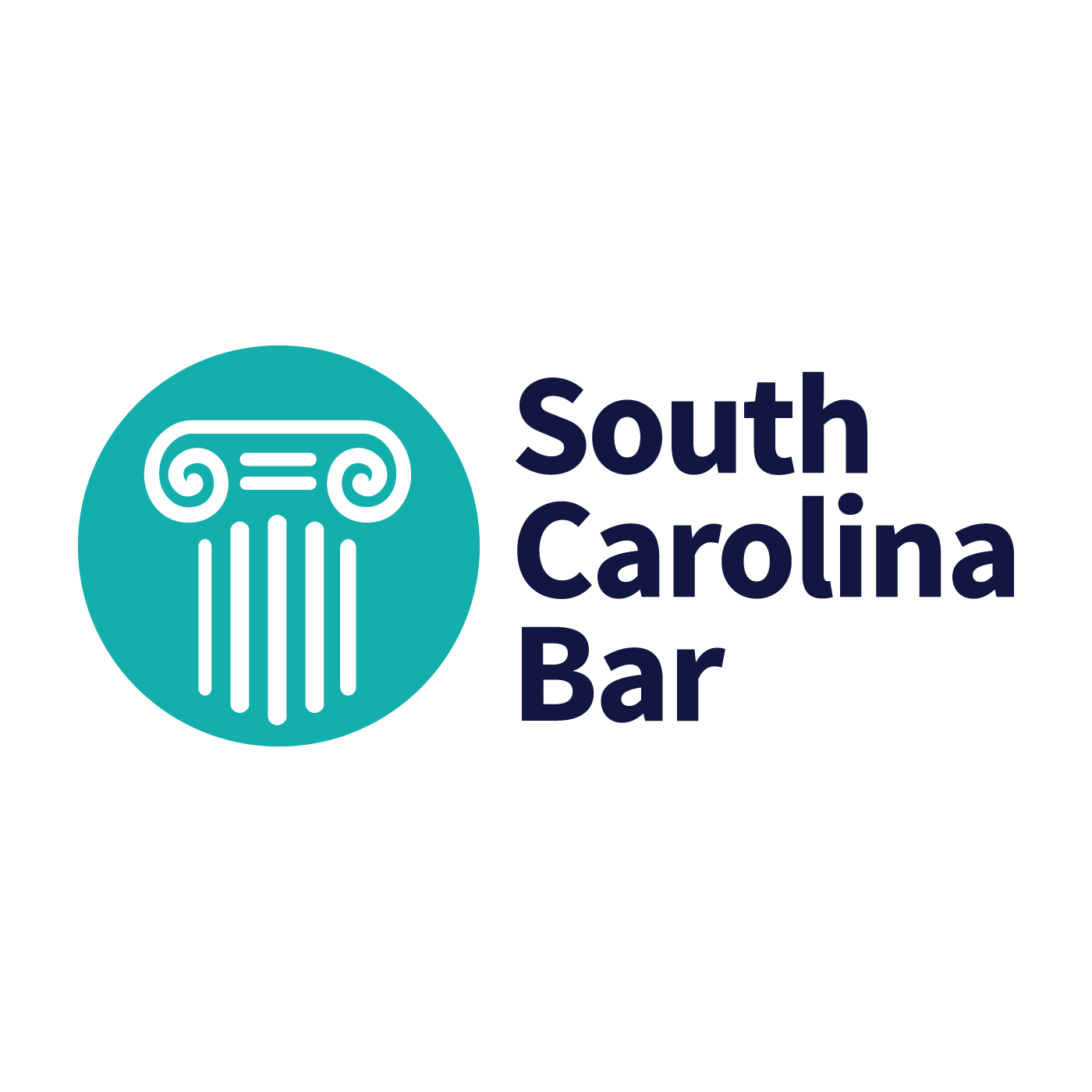