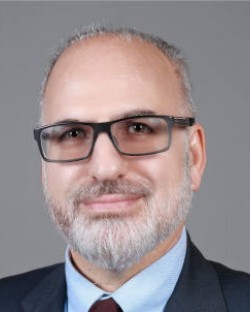 Carl P. DeLuca, Esq., is an attorney with over 30 years experience practicing law. He graduated from Moses Brown School, in Providence, Rhode Island in 1978. He received his Juris Doctorate from Hofstra University in 1985. In that year, he began practicing with his late uncle, Ralph C. DeLuca, in Johnston, Rhode Island. Attorney DeLuca may be best known for his litigation of sexual abuse cases and other personal injury cases. However, he has been practicing in Bankruptcy Court and Family Court for nearly 30 years, as well. Attorney DeLuca’s office is in Warwick, Rhode Island. 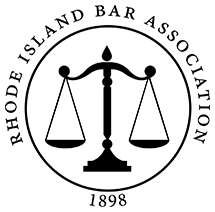