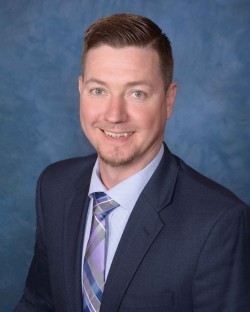 Zachary Campbell is a skilled personal injury attorney at Metzger Wickersham. He has experience handling a range of legal proceedings including multiple jury trials, oral arguments, mediation, depositions, arbitrations, and more. He began his career by attending Millersville University, where he earned a Bachelor of Arts in Political Science. He later obtained his Juris Doctorate from the Widener University of Law. He is admitted to practice in Pennsylvania, the United States Court for the Middle District of Pennsylvania, and the United States District Court for the Eastern District of Pennsylvania. Attorney Campbell has helped clients across Pennsylvania, including Harrisburg. He is a member of the Pennsylvania Association for Justice, the Pennsylvania Bar Association, the Million Dollar Advocates Forum, and more. Call to learn how he can help your case.