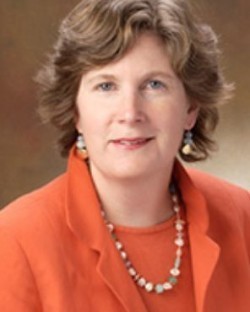 Since joining Console Law Offices in 1999, Susan M. Saint-Antoine has devoted her practice to counseling and advocating for workers in a wide range of employment related matters.

A large part of her practice is devoted to representing indivdiuals who were denied employee benefits or were victims of unlawful employment discrimination.

Susan also has substantial experience representing large groups of workers as part of employment class actions. She is licensed to practice in Pennsylvania and New Jersey.

She began her career on the defense side of the legal practice as part of the commercial litigation department of Morgan, Lewis & Bockius LLP, an international law firm based in Philadelphia.

Through a special program sponsored by Morgan, Lewis, Susan Saint-Antoine spent time working as a prosecutor for the Philadelphia District Attorney's office.

Susan M. Saint-Antoine received her law degree in 1989 from Columbia University, where she was designated a Harlan Fiske Stone Scholar. 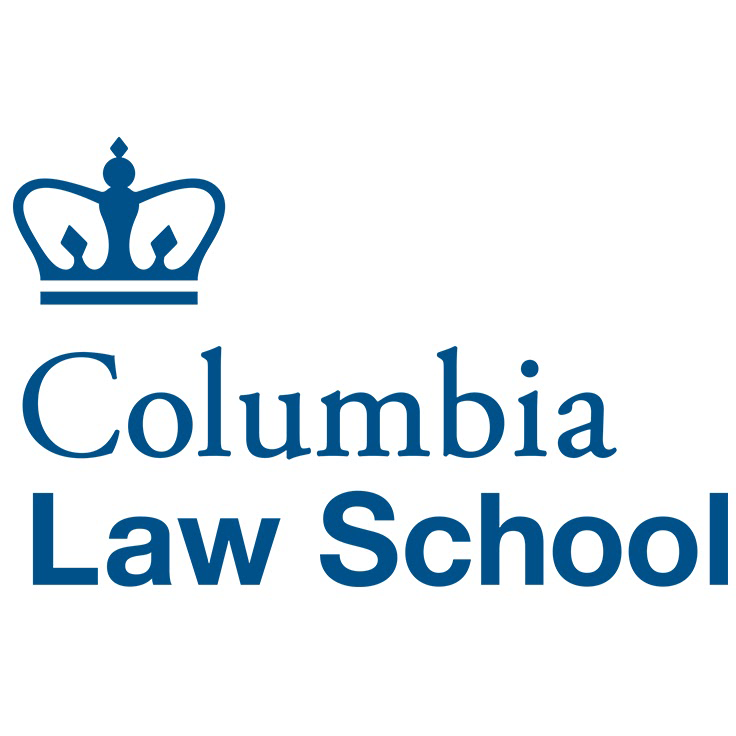