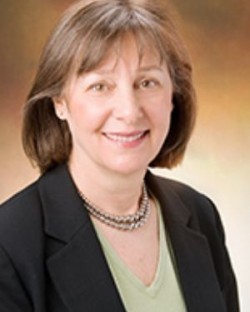 She gained extensive litigation experience as an associate at White & Williams, LLP and later as Director and Associate General Counsel for Subaru of America, Inc. where she was responsible for nationwide litigation matters.

She also counseled organizations in the corporate and non-profit sector regarding employment matters. Prior to joining Console Law Offices, Ms. Albee worked at Berger & Montague, P.C. where she represented whistle blowers in federal and state court.

She is admitted to practice in Pennsylvania and the United States District Court for the Eastern District of Pennsylvania. Ms. Albee is a member of the Pennsylvania Bar Association and the National Employment Lawyers Association.