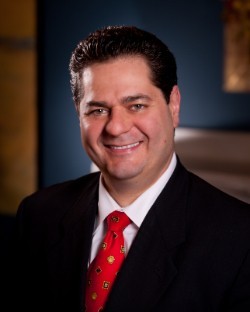 Personal Injury Lawyer
The Privitera law Firm LLC
Philadelphia, PA
About Résumé Reviews Contact
Not Yet Reviewed Review this lawyer
Is this you? Showcase your career achievements and connect with ideal clients.
Premium Placement
Enhanced Features
Upgrade to Enhanced Profile

Mr. Privitera is the founder of The Privitera Law Firm LLC and concentrates his practice on the representation of catastrophically injured victims.  Before launching his own solo practice, Mr. Privitera successfully handled a broad range of complex personal injury and wrongful death cases at the law firm of Privitera and Hurley LLC (2015 – 2019) and at the law firm of Eisenberg, Rothweiler, Winkler, Eisenberg & Jeck, PC (2007 – 2015).  Mr. Privitera’s formidable trial advocacy skills have resulted in multi-million dollar and other significant recoveries on behalf of his injured clients and their families.  From 2000 through 2007, Mr. Privitera was a litigation attorney at the prominent law firm of Morgan, Lewis & Bockius LLP, where he litigated mass tort and products liability cases, contract and business disputes and white collar criminal matters.  Mr. Privitera is also a former Philadelphia prosecutor and a seasoned veteran of hundreds of bench and jury trials.  Before his tenure as a city prosecutor, Mr. Privitera also served as a federal judicial law clerk to the Honorable John R. Padova, a Judge of the United States District Court for the Eastern District of Pennsylvania.

Whether it be his prior pro bono work defending innocent homeowners in civil forfeiture proceedings, obtaining permanent residency status for an Iraqi interpreter nearly-killed in a car bombing attack or helping his young daughter start her own Alex’s Lemonade Stand, Mr. Privitera has made a difference in people’s lives. 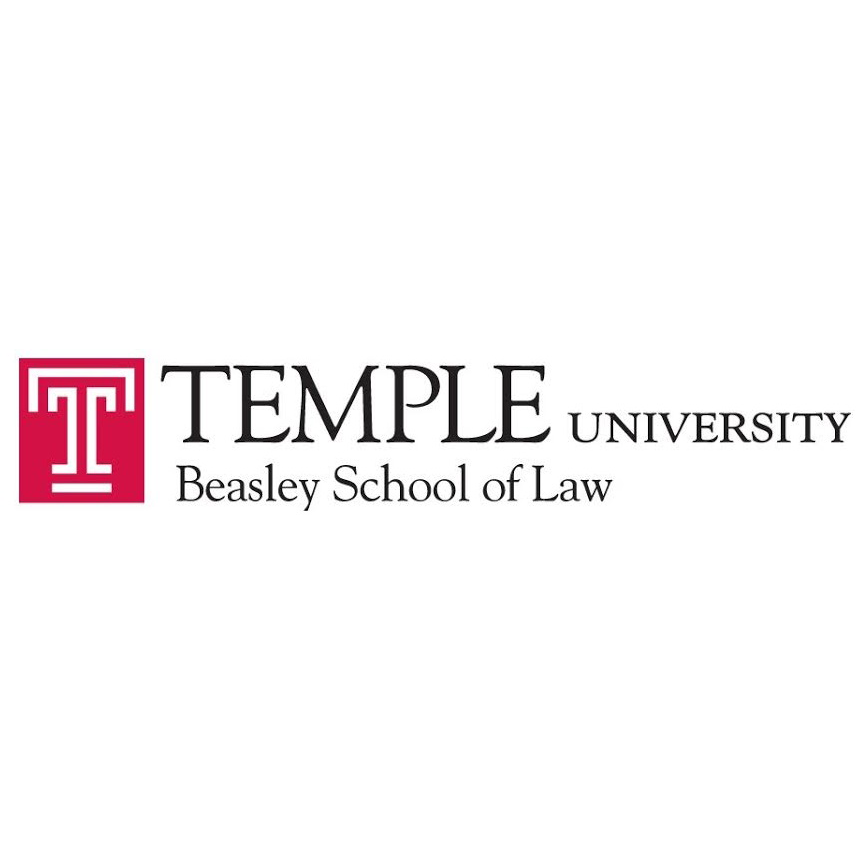 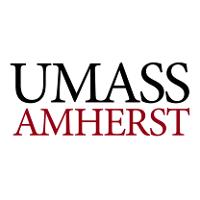 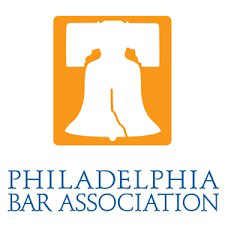