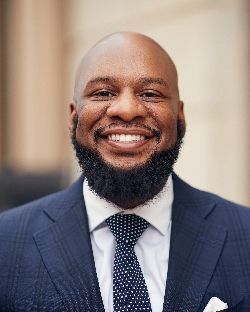 Sex Crimes and Drug Crimes Lawyer
The Jones Firm, PLLC
Oklahoma City, OK
About Résumé Reviews Contact
Not Yet Reviewed Review this lawyer
Is this you? Showcase your career achievements and connect with ideal clients.
Premium Placement
Enhanced Features
Upgrade to Enhanced Profile

Ron Jones is living his dream to help clients continue living theirs. Ron has wanted to be a criminal defense trial lawyer since he was 5 years old. He was sitting around the television in his hometown of Hugo, OK where Ron’s single mother, two older brothers, and cousins were in awe of Johnnie Cochran during the OJ trial. That day Ron decided to become a trial lawyer. Around that same time, Ron’s teacher recognized that he was a special student and created a special packet for him. It built his academic confidence and he’s never looked back.

Despite his humble beginnings in Hugo, OK, Ron excelled academically and worked his way into The University of Chicago Law School, a top 5 law school in America. While at UChicago Ron worked in the criminal defense clinic, trial program, and participated in community service projects. Most graduates of prestigious law schools go on to fancy law firms, judicial clerkships, or to become professors–not Ron.

He moved into low-income housing on Chicago’s Westside to defend youth accused of serious crimes. Ron honed his skills working on everything from misdemeanor possession to murders. The nonprofit provided holistic criminal defense that included education, mentoring, and employment training in addition to criminal defense. Ron’s 1st-year salary at that nonprofit was $24K, the poverty line in Chicago was $35K–it’ll always be about people for Ron.

Ron left that nonprofit to work on other serious criminal matters for a private firm. Those matters included state and federal crimes from gun possession to terrorism. But Oklahoma will always have Ron’s heart, so he brought the trial and legal skills he learned in Chicago back to the Sooner State.

He moved back to Oklahoma in 2018 to work for Still She Rises, another holistic nonprofit that represents mothers in the criminal justice system. While at Still She Rises Ron handled a variety of criminal matters, but he’ll never forget his 1st trial back in Oklahoma. The jury returned a not-guilty verdict in less than 10 minutes.

Ron has been in private practice in Oklahoma City since 2021. He’s handled several different state and federal charges for his clients. He continues to obtain dismissals, not-guilty verdicts, hung juries, and favorable plea bargains for clients in courts around this state. Ron knows how fortunate he is to come from poverty in Hugo, OK to live his dream every day, and he pays it forward by working tirelessly to get the best results for his clients. 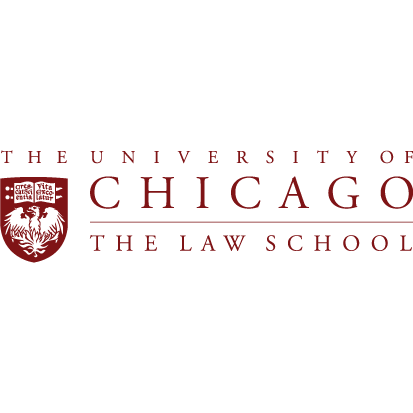