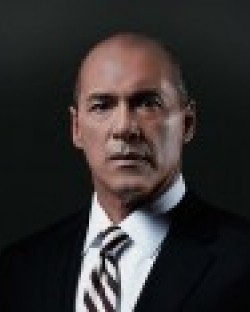 About Kelly A. George

George has never doubted that decision because he’s found that he enjoys the practice of law as much as he does agriculture and has compiled a solid career as a plaintiff’s lawyer.

After receiving his J.D., he launched his legal career working at an established general-practice firm, mostly defending businesses and insurance companies. One day a case came his way in which the opposing counsel was an old law-school friend, Derek K. Burch, who was practicing with well-known plaintiff’s attorney Ed Abel. George settled that case with his former classmate-and became convinced he wanted to cross over to the plaintiff side. George got hired at the firm where Burch worked, and he and Burch began handling many cases together.