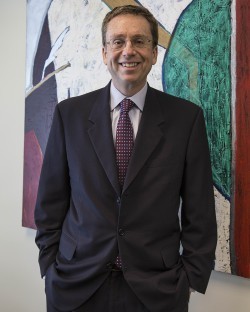 Employment Lawyer
Marshall and Morrow LLC
Columbus, OH
About Résumé Reviews Contact
Not Yet Reviewed Review this lawyer
Is this you? Showcase your career achievements and connect with ideal clients.
Premium Placement
Enhanced Features
Upgrade to Enhanced Profile

For 33 years, John Marshall has represented individuals in employment and civil rights litigation.His practice areas include discrimination, retaliation, employment contracts, non-competes, wrongful discharge, sexual harassment, police misconduct, and First Amendment cases.In addition to his litigation practice, John regularly assists clients by reviewing and negotiating employment contracts and severance packages.He received his B.A. from Denison University and his J.D. from The Ohio State University, and was one of the first attorneys in Ohio to be certified as a Specialist in Labor and Employment Law by the Ohio State Bar Association.

John has been elected by his peers to be included in every edition of theBest Lawyers in Americasince 1995 (1995-2017). He has been named by Best Lawyers as a Lawyer of the Year in Employment Law (2012, 2014) and in Labor and Employment Litigation (2010, 2013).has been named by Super Lawyers Magazine as one of the a Top 5 Lawyers in Columbus, Ohio (2012-2016) and one of the Top 10 lawyers in the State of Ohio (2011-2012).In 2013, Columbus CEOMagazine included him in its Top 5 Lawyers listing.In 2011, the Columbus Bar Association presented Mr. Marshall with its Professionalism Award for his "exceptional dedication" to the standards of the legal profession, and his "demonstrated integrity and humanitarian concern." 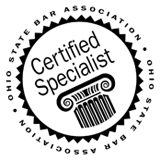 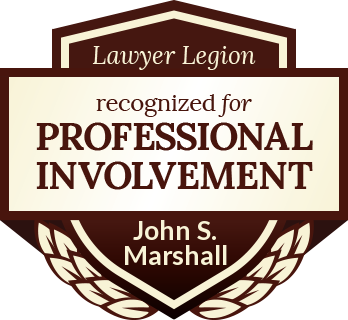