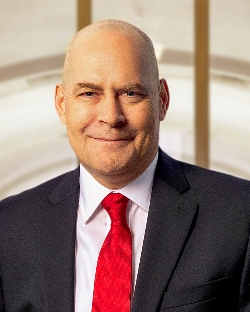 Eric Steiden has almost two decades worth of experience as a bankruptcy attorney. He has helped business and families work through financial setbacks that can often seem like daunting and impossible tasks. Since beginning Steiden Law Office in 2005, Eric Steiden has filed more than 6,000 cases throughout Greater Cincinnati and Northern Kentucky.

He’s dedicated to helping those struggling with burdensome financial circumstances turn their situations into manageable and meaningful conditions where they that can stay in control of their finances. He has experience in all types of bankruptcy options and fiscal state of affairs such as Chapter 7 Bankruptcy, Small Business Bankruptcy, Liens, Chapter 13 Bankruptcy, Foreclosure Defense and more.

Prior to opening up his own private practice in 1995, Cincinnati bankruptcy attorney Eric Steiden attended the University Of Kentucky College Of Law where he earned his Juris Doctor. Before that, he graduating from the University of Cincinnati and earned a Master’s from Miami University.

After being admitted to the Ohio State Bar Association, Eric Steiden became a member of the Kentucky Bar Association in 2000. Now, as owner of Steiden Law Offices, he focuses on bankruptcy and alternatives to bankruptcy in Cincinnati and Northern Kentucky. In the nearly 20 years Eric Steiden has practiced law, he has not had any disciplinary action taken against him in either state not been sanctioned by either bar association. 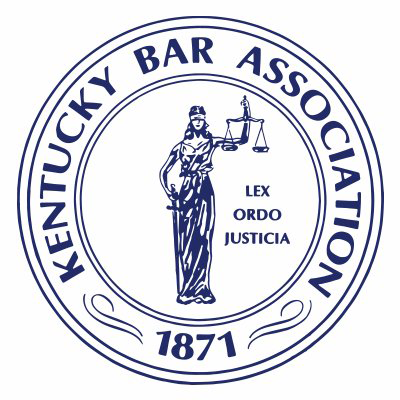 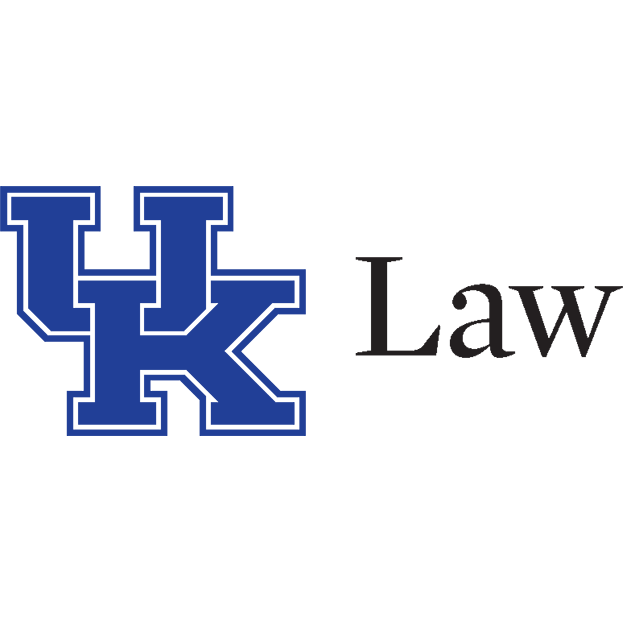 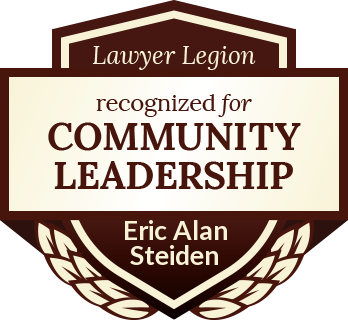 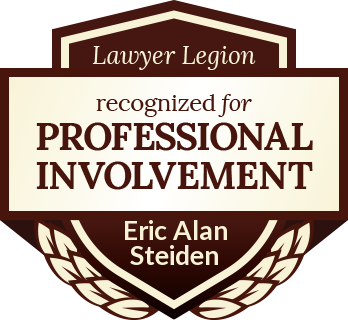