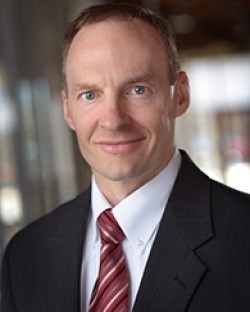 Bankruptcy and Chapter 7 Bankruptcy Lawyer
Steiden Law Offices
Cincinnati, OH
About Résumé Reviews Contact
Not Yet Reviewed Review this lawyer
Is this you? Showcase your career achievements and connect with ideal clients.
Premium Placement
Enhanced Features
Upgrade to Enhanced Profile

Daniel Zegarski is an Ohio bankruptcy attorney who is skilled in helping clients handle their most important bankruptcy matters.

WIth nearly two decades of experience, Danie Zegarski practices bankruptcy law at Steiden Law Offices. He is dedicated to thoroughly addressing his clients' concerns while getting a favorable outcome in their cases.

Daniel Zegarski has gained valuable experience in the legal field as a shareholder with Minnillo and Jenkins, as well as a founder of Zegarski & Ice Co., LPA.

Throughout his career, he has handled complex financial situations such as mortgage issues, inheritance matters and sales commission rights in bankruptcy cases. He is able

He has lectured numerous times at seminars related to bankruptcy law and procedure. His topics of address have ranged from the basics of representing bankruptcy cases to the impact of bankruptcy on domestic relations proceedings.

He also co-founded an association of bankruptcy lawyers to address the issues surrounding new reforms regarding federal bankruptcy law. Daniel has experience appearing before the US. Bankruptcy Court, the U.S. District Court, the Bankruptcy Appellate Panel, and the U.S. Court of Appeals for the Sixth Circuit, as well as representing clients before Ohio trials, appellate courts and the Ohio Supreme Court. 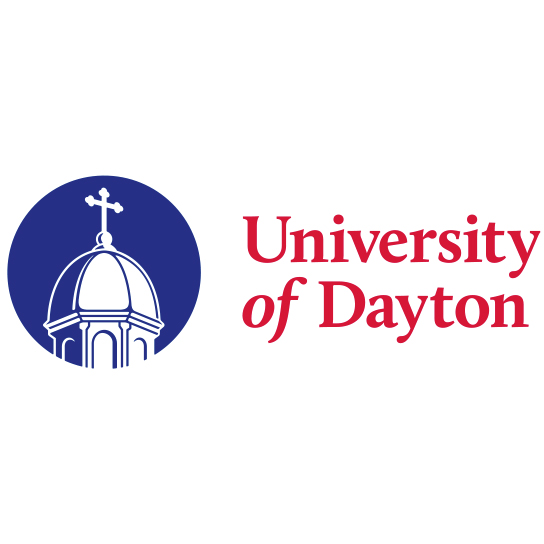