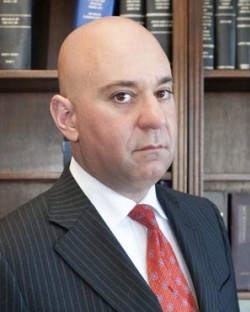 Criminal Defense and Marijuana Lawyer
Margolis & Atzberger, LLC
Cleveland, OH
About Résumé Reviews Contact
Not Yet Reviewed Review this lawyer
Is this you? Showcase your career achievements and connect with ideal clients.
Premium Placement
Enhanced Features
Upgrade to Enhanced Profile

Daniel M. Margolis was born and raised in Northeast Ohio. He obtained a B.A. from Carleton College and then attended the Vermont Law School, where he focused his studies on criminal law and constitutional issues. He obtained his J.D. in 1996 and was honored by being named to the Dean's List. While in law school, Dan was also a member of the local volunteer fire department, where he developed a keen interest in arson investigation. He is now admitted to practice law in all Ohio state courts as well as in the United States District Court for the Northern District of Ohio.

After graduating from law school, Attorney Margolis became an Assistant Prosecutor for Cuyahoga County. He was immediately assigned to the Appeals Division, generally considered to be the brain trust of the prosecutor's office. Drawing upon his law school experience as a firefighter, Dan was a founding member of the county's first Arson Prosecution Unit. He also prosecuted several high-profile cases in Cuyahoga County Juvenile Court.

In 2000, Dan entered private practice, focusing on criminal defense in all counties and courts in Northern Ohio. He has defended clients - adults and juveniles - in serious cases ranging from DUI to arson and murder. Over the years, Dan has built a reputation as an aggressive attorney who zealously advocates on behalf of his clients.

More information can be found at Danmargolis.com 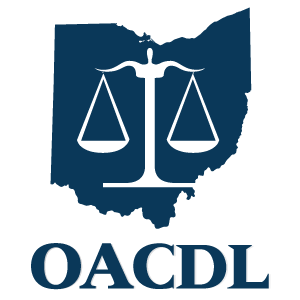 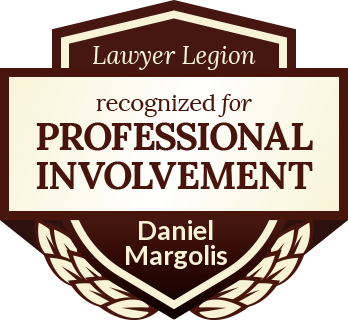