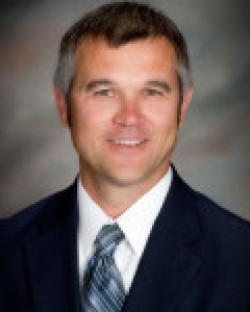 Kevin J. Chapman received this Law Degree from the University of North Dakota in 1993. Ever since that time, he has practiced law in his home town of Williston, North Dakota and surrounding communities. Kevin spent his first 7 years as a lawyer with the Winkjer Law Firm, a well respected and established western North Dakota law firm, which provided excellent training and legal experience. In 2000 Kevin opened his own law firm at 417 First Ave. East, in Williston, North Dakota and remains there today. Kevin is highly rated in legal ability and ethics by his peers. He has spent his entire legal career being a trial lawyer. He is a member of the North Dakota Association for Justice and North Dakota Association of Criminal Defense Lawyers. Kevin practices primarily in the areas of Criminal Defense, DUI Defense, Civil Litigation including some Construction Defect, Personal Injury and Wrongful Death cases. Kevin has handled numerous serious criminal defense cases through jury trial, including typical misdemeanor cases and DUI all the way up through Class AA Felony offenses and drug offenses. Kevin has handled death cases as well. Kevin has handled serious personal injury cases and other large civil cases through jury trials. Kevin has numerous published opinions through the North Dakota Supreme Court and has extensive appellate experience. Kevin has an excellent staff that assists in all aspects of running a law office. Kevin’s clientele is largely word of mouth and referrals from other lawyers, clients, friends and associates. Kevin is past President of the Williston Chamber or Commerce, United Way, Toastmasters, the Upper Missouri Bar Association, and he served for many years on the Finance Committee for St. Joseph’s Catholic Church; he has served as a volunteer for numerous other organizations in the community as well. Kevin J. Chapman is admitted to practice in North Dakota and Montana State and Federal Courts. 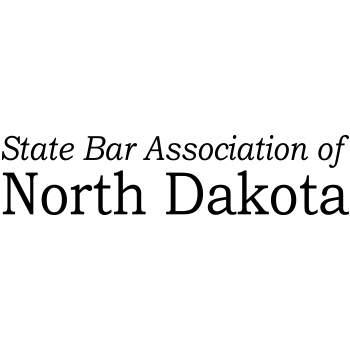 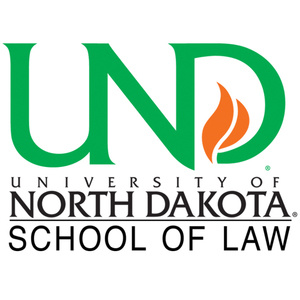