Thomas Kelly is a graduate of Chicago-Kent College School of Law, where he received his Juris Doctor in 2013. He is a 2016 candidate for his LL.M. (a Masters of Laws degree), concentrating in Business Transactions.

Tom holds a Bachelor of Music in Violin from University of Florida in 2003, and a Masters in Music Education from Florida State University in 2006, where he enjoyed a full tuition scholarship.

Following completion of his Masters of Music, Tom spent several years teaching in Florida, Georgia and Wisconsin before his acceptance at Chicago-Kent College of Law.

During his tenure in law school, Tom made Dean’s list 4 times and was awarded the CALI Excellence for the Future award for highest grades in Jurisprudence (2012) and Comparative Law (2011). He is the recipient of the Dean’s Distinguished Public Service Award for volunteerism.

Tom held several clerk positions during his law school tenure, from which he claimed a wide variety of experience.

In 2011 and 2012, Tom clerked for the Cook County State Attorney’s office in their Civil Actions Bureau, the Sex Crimes Unit and the Criminal Appeals sections.

In last quarter 2012 and first quarter 2013, Tom served as Law Clerk to the Criminal Enforcement division of the Illinois Attorney General’s Office.

Also in early 2013, Tom clerked for the Grundy County State Attorney’s Office in the Traffic and Misdemeanor division.

Following graduation, Tom relocated to Franklin, where he grew up visiting his grandparents in the summer, and opened his own practice focusing on criminal defense and traffic law.

He joined Coward, Hicks & Siler in January 2015. He is married to Raquel Kelly, who is a prosecutor with the District Attorneys’ Office in the 30th Judicial District. 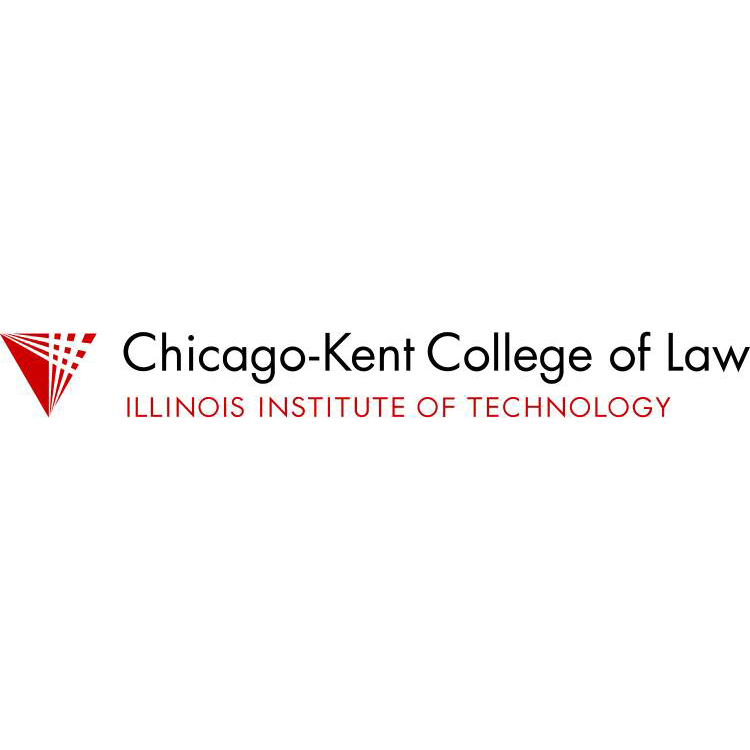