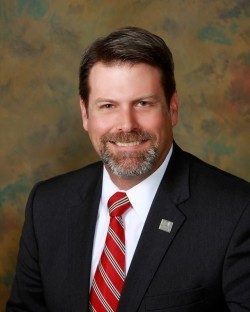 Anyone can be arrested.

Since 1998, Samuel J. Randall, IV has built a solid reputation among his peers, adversaries and the judiciary in Southeastern North Carolina as an aggressive and skilled criminal defense lawyer and advocate for his clients. Mr. Randall has represented hundreds of clients in criminal defense matters in the Federal and State courts of North Carolina. Mr. Randall's clients have been accused of every crime in the book, ranging from the most serious of matters, such as First Degree Murder and Drug Trafficking to lesser charges such as Shoplifting, and Traffic Violations.

Mr. Randall grew up in Charlotte, North Carolina. He attended Quail Hollow Junior High school and South Mecklenburg High School. In 1987, Mr. Randall joined the United States Navy and served as a Hospital Corpsman until he was Honorably Discharged in 1991. During his time in the Navy, Mr. Randall became qualified as an Aircrew member and performed Search and Rescue missions as an inflight medical technician. He is a Gulf War Veteran having served with HMM-226 during operation Desert Storm where he provided inflight medical assistance to wounded troops. After the Navy Mr. Randall attended the University of North Carolina at Wilmington where he received his Bachelor of Arts degree in Philosophy and Religion. Mr. Randall received his law degree from California Western School of Law in San Diego California.

Mr. Randall has been able to use his experience and knowledge of criminal law and procedure to gain a dismissal or reduction of the charges against his clients, to negotiate a favorable outcome for the client, or to win an acquittal after trial of the charges. Most importantly, Samuel J. Randall, IV knows that to his clients and their families, all criminal charges are serious matters. Every case and every client deserves an attorney who will do everything possible to gain a dismissal, reduction or acquittal of the charges, if at all possible. Mr. Randall and his staff are committed to doing just that for you.

For more than 16 years, Mr. Randall has been providing a broad range of high quality legal services to a wide range of clients, including both businesses and individuals. Mr. Randall understand that if you are accused of committing a crime your freedom, your family, your reputation and your job may be at stake. Don't hire an attorney based solely upon their advertisements. With so much at stake, be certain of your attorney's competence, reputation and experience as a criminal defense attorney. 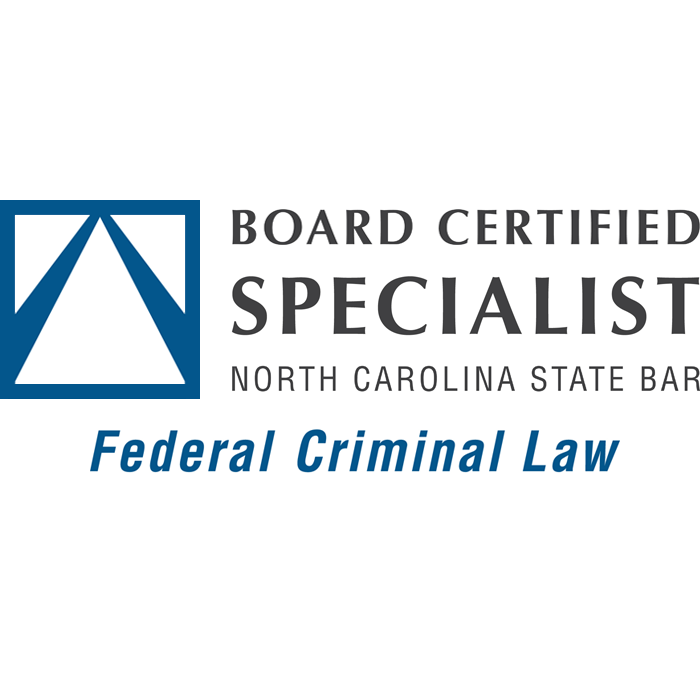 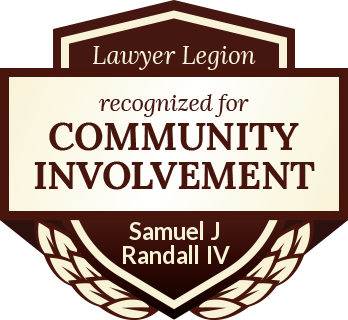