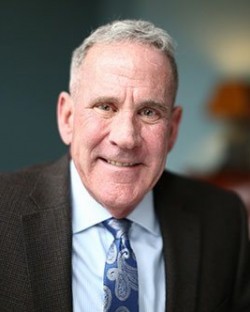 To Dan Brady, the best part of his practice is the direct, face-to-face client contact that it provides him.

"The personal relationships I have with people are fantastic," he says. "People tell me about their lives, about family issues, and that’s always fascinating to me."

Initially, Dan had targeted a career in business, having received a B.S. degree in business administration from the University of North Carolina, Chapel Hill, in 1976. He became a Certified Public Accountant and did audit work as a CPA for three years before deciding to pursue a career in law, perhaps influenced by the fact that his father and an uncle were both lawyers.

After receiving his J.D. from Wake Forest University in 1982, Dan returned to his hometown, Raleigh, to join a law firm and launch his legal career. Twenty years later, Dan and three other lawyers from that firm ventured out to create their own firm, and ultimately he joined forces with Andrew Cobin in 2014 to create the Brady Cobin Law Group, PLLC.

Throughout his career, Dan’s practice has focused on estate planning and probate law. His work includes not only preparation of documents and planning for estate dispositions, but also managing various family assets, whether it be real property interests or small business interests and any succession issues those entities might have. His work also includes assisting clients with general business and taxation issues as well as business organization.

In 1995, his work in this area led to him being recognized as a Board-Certified Specialist in Estate Planning and Probate Law from the North Carolina State Bar, a distinction enjoyed by only a select group of practitioners.

Dan is proud of his professional accomplishments, but the most fulfilling part of his practice is the relationships that he has developed over the years with clients.

"Everybody has a story," he says, "and I’m fascinated to listen and learn about that story. What were their choices 30 years ago - good or bad - and what has come from that? How did they get where they are? It’s always fascinating to me."

Dan’s commitment to helping people is not restricted to his law practice.

He has long been active in supporting Habitat for Humanity and Raleigh Boys and Girls Clubs and is a member of the Philanthropic Advisory Committee of the Catalyst Project.

His personal interests lie mostly in the area of outdoor activities, including saltwater fishing, sailing, gardening, and hiking. 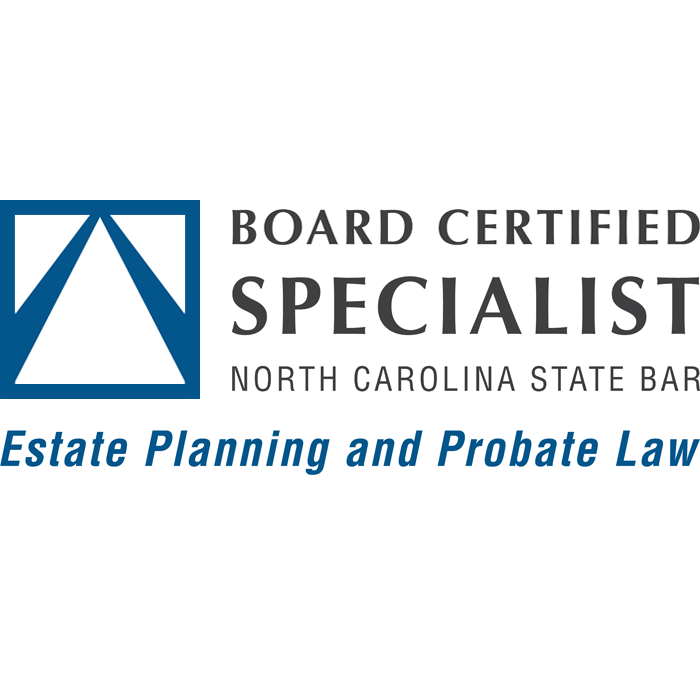