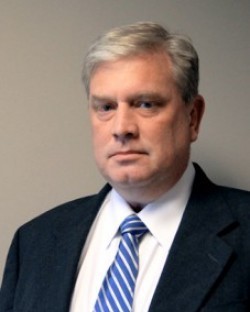 About Kevin B Bunn

Kevin is a life-long resident of North Carolina. After graduating from Enloe High School in Raleigh, N.C., he received a Bachelor of Arts degree from the University of North Carolina at Chapel Hill in 1986. In 1989, Kevin earned the degree of Master of Public Administration and was awarded the Robert House Fellowship. In 1993, Kevin received his Juris Doctor from the UNC School of Law.

Kevin has practiced law in Cary, N.C., since 1993. He is licensed to practice in State and Federal courts as well as the Cherokee Tribal Courts. Kevin is a member of the North Carolina Academy of Trial Lawyers where he serves on the Board of Governors and as Chair of the Workers’ Compensation Section.

Kevin has been awarded the prestigious "AV" rating from Martindell-Hubbell, in recognition of his preeminent standing among local attorney for both legal knowledge and professionalism. AVVO has awarded Kevin a perfect 10 "Superb" rating. 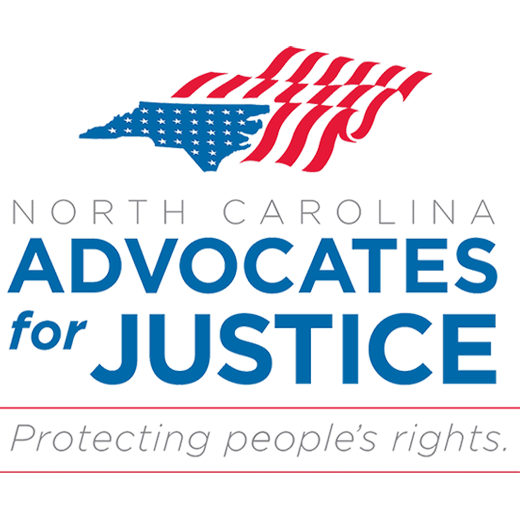 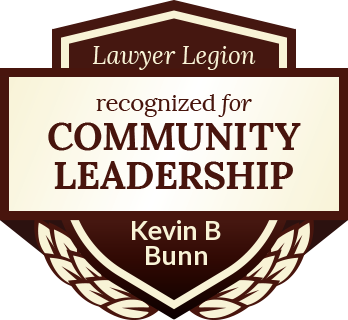 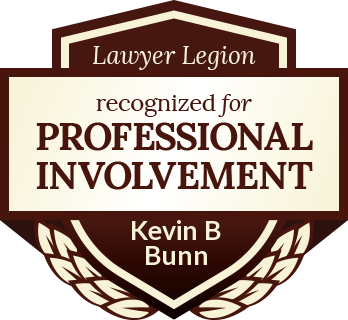