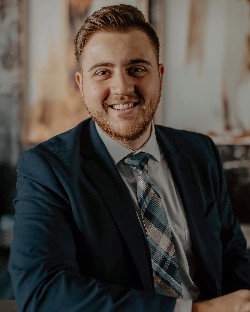 About John B. Riordan

John Riordan is a managing member at Fidelity Law Group, in Charlotte, North Carolina. John’s focus areas are business and intellectual property. Since moving to Virginia in 2013, John had dreamed of moving to Charlotte to work as an attorney. After completing his undergraduate and law degrees at Liberty University, his dream came true when he moved to Charlotte with his wife, Victoria, and partners to start a law firm.

John has always had an entrepreneurial spirit, which is why it is his mission is to help start-up businesses, as well as small to medium size businesses who may seek a more personal touch from a law firm. At the age of 10, John started helping his dad with his landscaping business and has been hustling ever since. Through high school, John would figure out ways to make money around town doing odd-jobs and eventually, at 16, started running his father’s company. It was those early experiences that gave John a passion for those individuals trying to make a name and life for themselves by running their own businesses.

Once John started College at Liberty University, he started exploring the hospitality industry. He quickly learned to appreciate all that goes into running a restaurant, bar, or hotel. Working for several restaurants and a hotel in Lynchburg, Virginia, John gained practical experience in the food, drink, and lodging world that he hopes to pair with his legal knowledge now, to make an impact in the hospitality community.

John earned his bachelor’s degree in 2015 and decided to apply for law school the following year. However, just before starting law school, John crossed another milestone when he married his wife Victoria, whom he had been dating since their junior year of college. Together, John and Victoria took on three years of law school. Throughout law school, John always took on a little bit more than he could handle, but managed to keep juggling it all to earn some memorable achievements like becoming the vice-chair of the moot court board or being accepted into the Liberty University Law Review.

In May, 2019, John graduated in the top 10 in his class and immediately started studying to tackle the bar. Finally, in Fall, 2019, John found out that he passed the North Carolina State Bar and was sworn into court as an attorney. John’s busy year ended with he and his wife welcoming their first child, Juliet, into the world.

In 2020, John is excited to watch his business grow as he helps others grow theirs. Together with his partners, Lance Edmonds and Jonathan Shbeeb, John is ready to make an impact through Fidelity Law Group.

If you would like to learn more about John, Fidelity Law Group, or the law, please reach out or visit us at theflg.com! 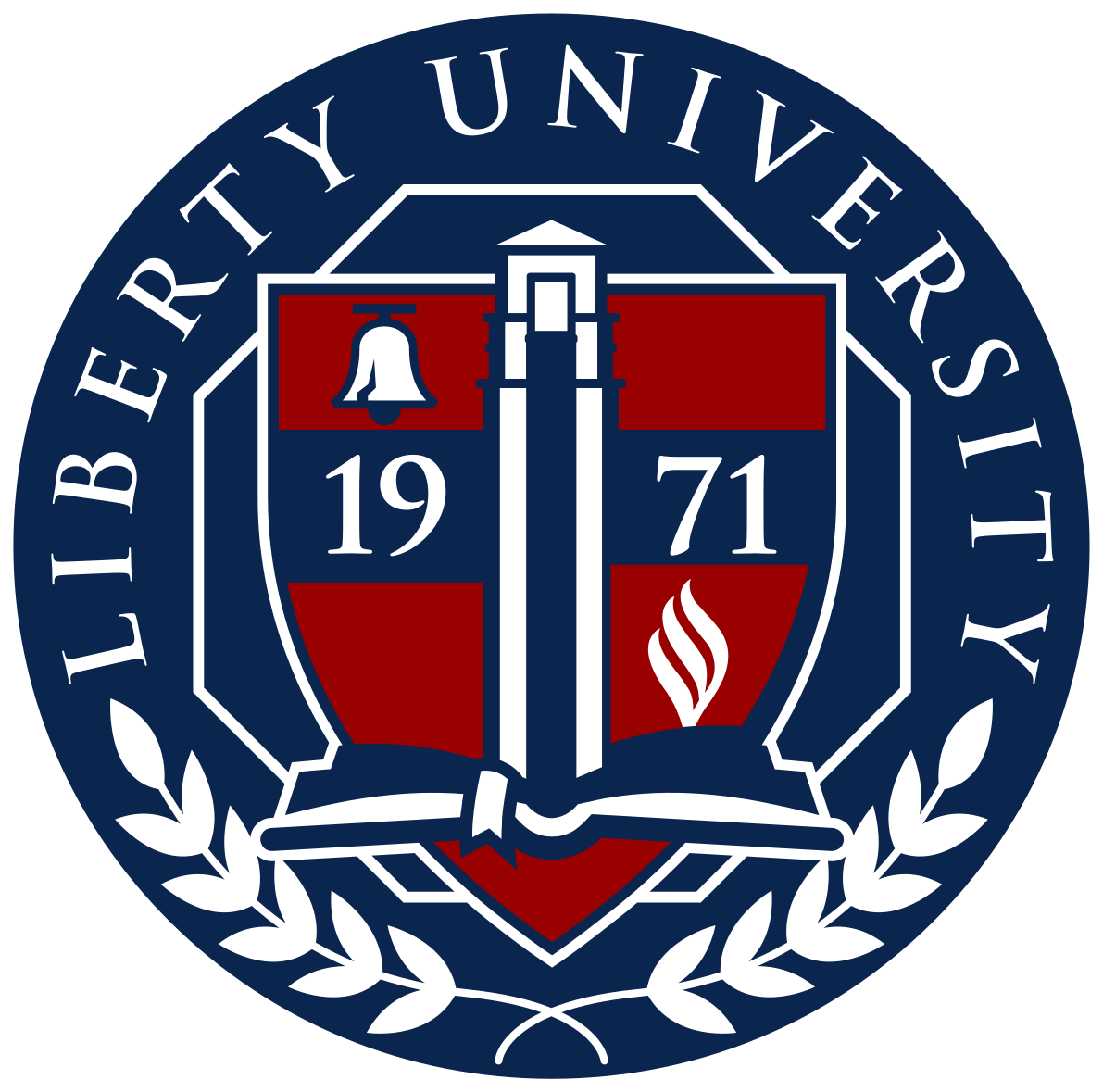