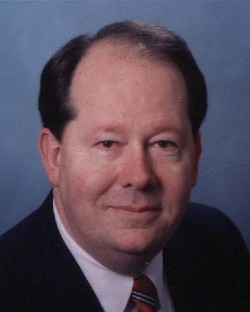 Workers Compensation and Social Security Disability Lawyer
Raleigh, NC
About Résumé Reviews Contact
Not Yet Reviewed Review this lawyer
Is this you? Showcase your career achievements and connect with ideal clients.
Premium Placement
Enhanced Features
Upgrade to Enhanced Profile

He and his firm have extensive experience in litigating claims, including handling landmark cases before the NC Supreme Court and Court of Appeals.

He holds the rank of Captain in the Judge Advocate General's Corps of the U.S. Naval Reserve (Retired).Navy awards include the Legion of Merit, Meritorious Service Medal and Navy Commendation Medal.

George was Co-Editor of the 2005 and 2011 editions of the N.C.B.A. Small Law Office Resource Manual. Mr. Lennon is actively involved in many civic, historic preservation, and genealogical organizations. He is a past Chair of the N.C. Museum of History Associates and of Yates Mill Associates. 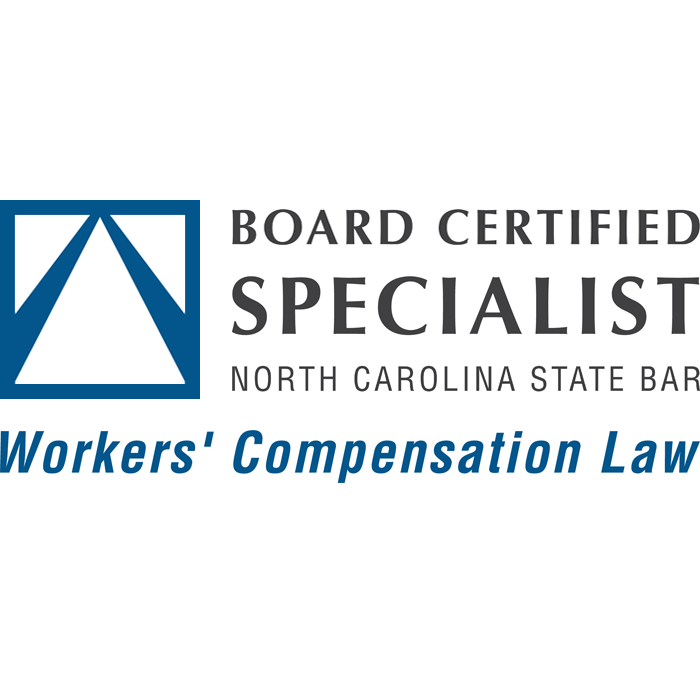 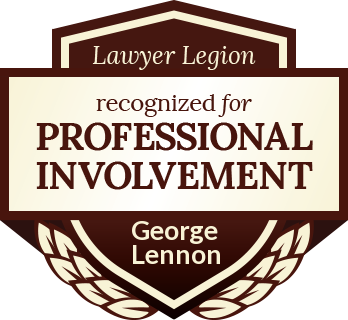