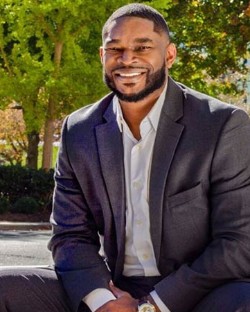 In 2008, Mr. Gray started his practice of law as an Assistant District Attorney here in Forsyth County and served in that position for 10 years until 2018. During his time as an Assistant District Attorney, he prosecuted all levels of criminal matters including all traffic matters, driving while impaired and habitual driving while impaired, juvenile matters, drug cases, felony property crimes, and violent felonies. Derek was the Asst. District Attorney in charge of considering District Court Motions for Appropriate Relief (MARs) which are popular for individuals seeking driver’s license restoration. While in the District Attorney’s Office, Mr. Gray also helped train numerous classes of law enforcement officers in court room preparation and testimony for criminal cases.

Mr. Gray starts his law practice with extensive trial experience and criminal procedural knowledge in his representation of individuals in Forsyth and the surrounding counties. Derek is a proven trial lawyer with experience ranging from simple traffic matters, DWIs, and domestic assaults all the way up to cases as serious as Habitual Felons, Drug Trafficking, and 1st Degree Murder.Mr. Gray is a member of the North Carolina State Bar and the Forsyth County Bar Association. Derek earned his Juris Doctorate Degree from North Carolina Central School of Law in Durham, NC in 2007. He earned his Bachelor’s Degree from Campbell University in 2004 where he was also a scholarship athlete on the Men’s Basketball Team. 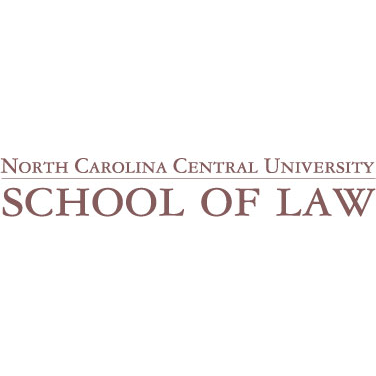