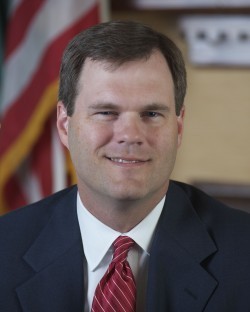 While handling a wide range of legal matters throughout his career, Terrell has earned the respect of his peers and judges. As a result, since 2005, Terrell has continuously received the highest legal and ethical rating available to an attorney. These ratings are generated through a critical assessment performed by other attorneys and judges. Terrell has reached the level of AV Preeminent through the Martindale rating system, which represents the highest level of professional excellence awarded to attorneys throughout the United States.

Terrell donates a substantial amount of time to help those that cannot afford legal services. He is a member of the Volunteer Lawyers Program and regularly drafts estate planning documents for those who cannot afford to pay for such important documents. From 2004 to 2009, Terrell donated his time to assist an elderly woman who was denied the right to restore and visit her family’s gravesite which was located on private property. After five years of vigorous battles, Terrell won the right for his client to restore her family gravesite and to regularly visit the gravesite. It is this type of dedication to his clients that has allowed Terrell to build a very successful legal practice.

Terrell is married and the father of three. Terrell enjoys hunting and fishing, while also staying busy with the activities of his children. He is a past director of the Wendell Chamber of Commerce and a past elder at his Church.

Terrell is committed to his clients, and they are committed to him. Terrell regularly receives referrals from other attorneys and through his client base. Throughout the years, Terrell has committed himself to helping his clients to the best of his ability, no matter how minor the legal matter facing the client. This has allowed Terrell to develop long lasting relationships with his clients and allowed Terrell to continue to grow his practice each year. Terrell welcomes the opportunity to talk to you about your legal matters. 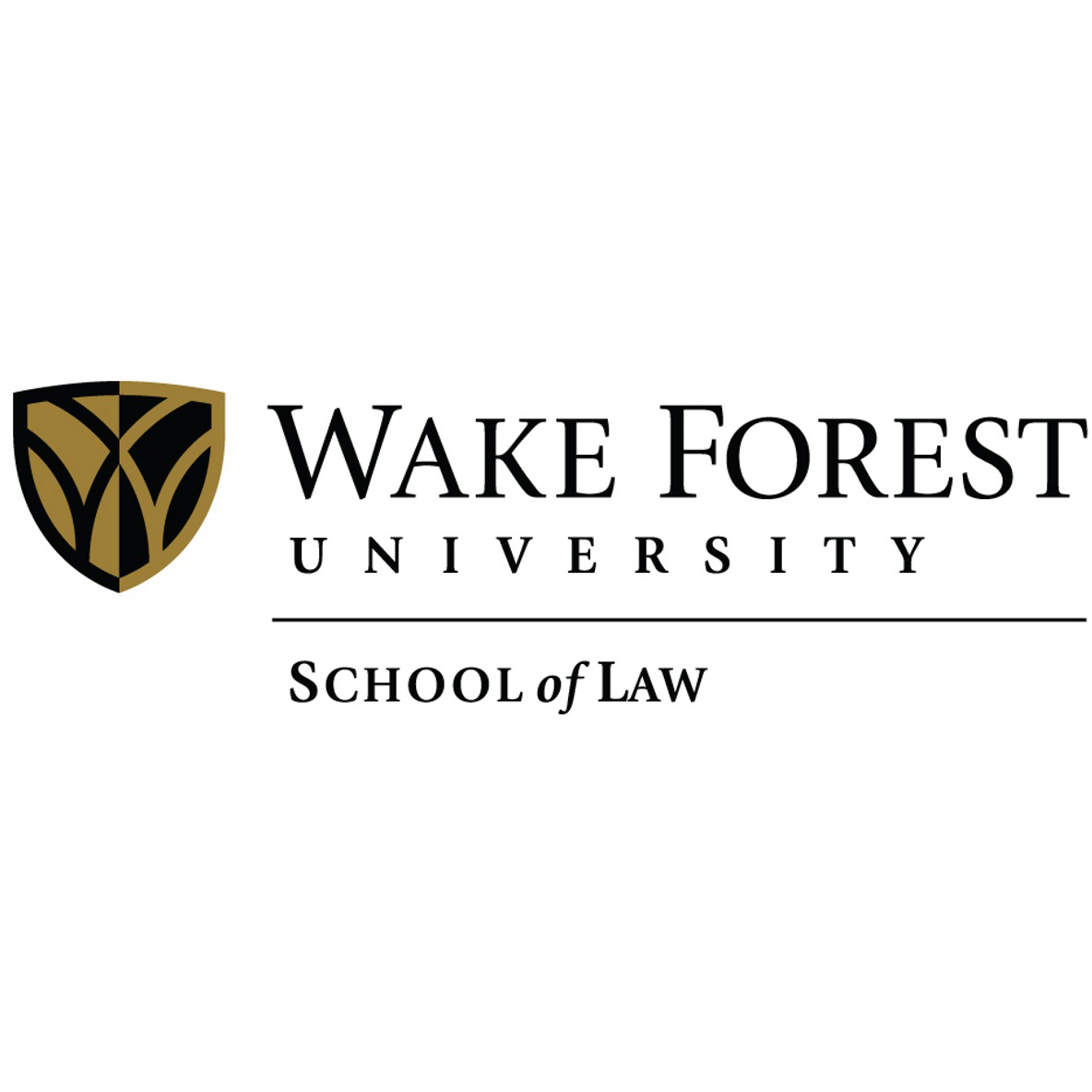