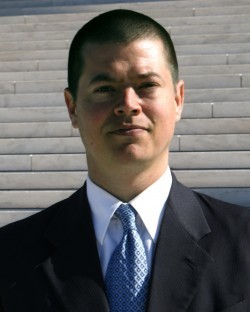 DUI / DWI Lawyer
The Hiltzheimer Firm, PLLC
Raleigh, NC
About Résumé Reviews Contact
Not Yet Reviewed Review this lawyer
Is this you? Showcase your career achievements and connect with ideal clients.
Premium Placement
Enhanced Features
Upgrade to Enhanced Profile

Ben is an experienced criminal defense trial lawyer who earned his law degree from The George Washington University in Washington, D.C. He was trained in criminal defense trial practice at the nation’s preeminent Public Defender agency, the federally funded Public Defender Service for the District of Columbia, described by United States Attorney General Eric Holder as "the best public defender office in the country."

From 2006 to 2011, Ben was employed as an attorney at the Public Defender Service, including two years in a targeted litigation role focusing on complex forensics and systemic criminal justice issues in partnership with the Innocence Project, prior to transitioning that experience into the role of trial attorney. In his capacity as trial attorney at the Public Defender Service, he represented indigent individuals charged with felonies in the District of Columbia, from their initial appearance in Superior Court through trial. He has a proven track record of achieving excellent results in front of juries and judges, and is committed to advocacy on behalf of the accused in the face of the substantial power of a government that frequently oversteps its bounds. Ben has devoted his entire legal career to defending the rights of the accused, and has never worked for the other side.

Ben opened The Hiltzheimer Firm in 2011 in the District of Columbia, and relocated the practice to Raleigh in 2012. He is happily married to his wife, Kristin Coble Hiltzheimer. They live in Durham with their three young children. 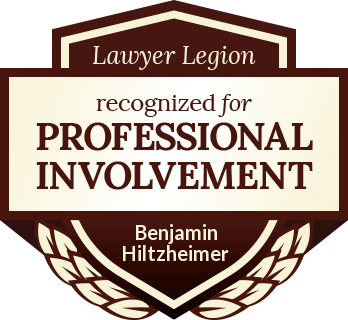